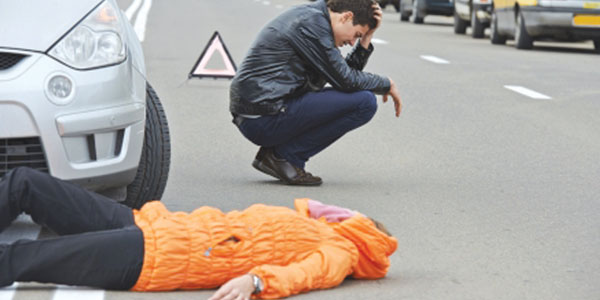 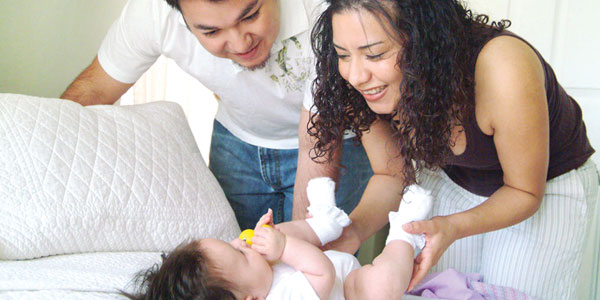 By Angie Baldelomar As fertility rates in the United States continue to decline, Hispanics have seen some of the largest drops. The birth rate for Hispanic women fell by 31 percent from 2007 to 2017. Experts attribute this decline, in part, to differences between Hispanic immigrants and their American-born daughters and granddaughters. It is all […]