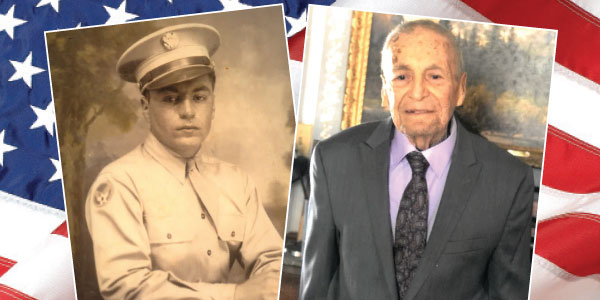 Veteran Solomen Rangel turned 99 last month. In his nearly 100 years of life, Rangel has built a good legacy for his four children. Rangel not only enlisted and became a sergeant in the U.S. Army Air Forces during World War Il; he later fought employment discrimination and segregation on the home front. His son, […]