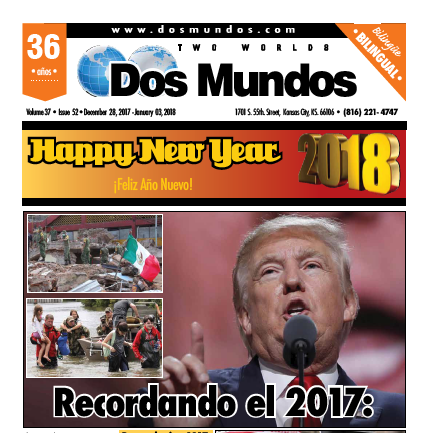 In This Issue How the tax bill could affect you Get to Know the Taxpayer Bill of Rights Tips on how to read and interpret food labels: Part 3

Remembering 2017: The year in news 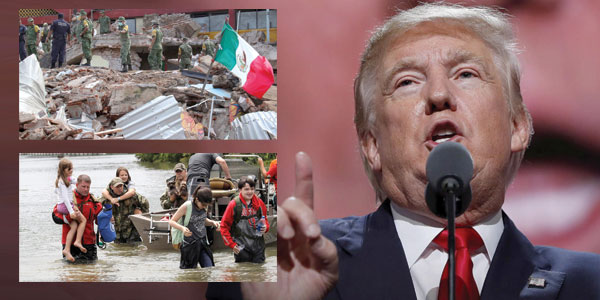 Compiled by the Dos Mundos staff January Protests and road blockades emerged on Jan. 2 in Mexico after a “gasolinazo” – a Spanish term for a forceful hike in gas prices – kicked into effect for the new year. The hike marked a new government policy of deregulating the country’s previously nationalized oil industry, according […] 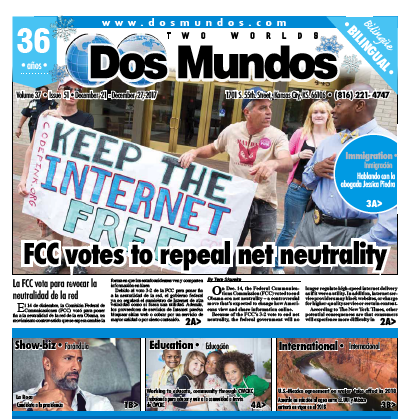 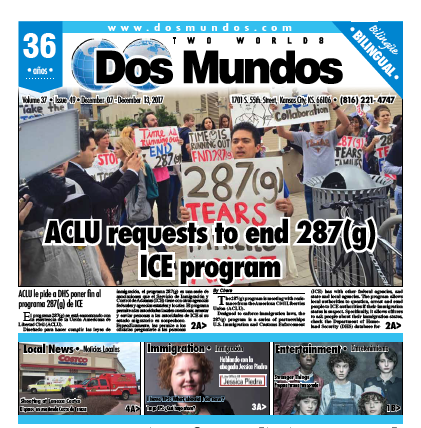 In This Issue ACLU requests to end 287(g) ICE program American employers prefer immigrant labor, study shows I have TPS: What should I do now? 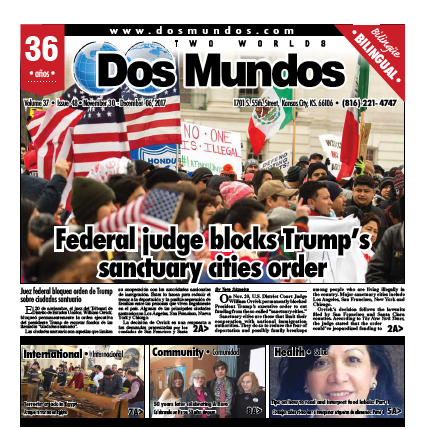 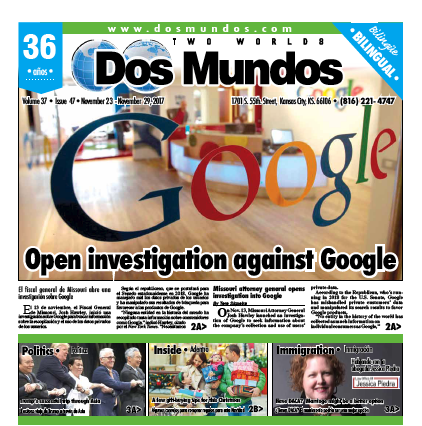 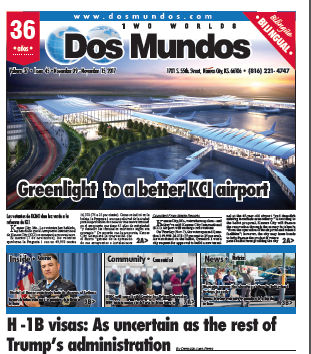 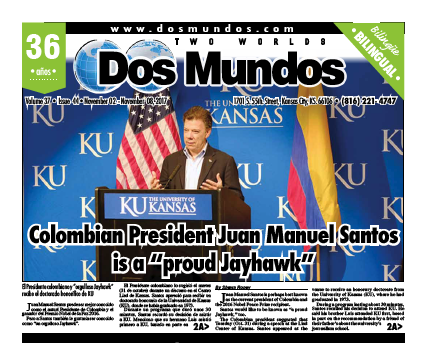 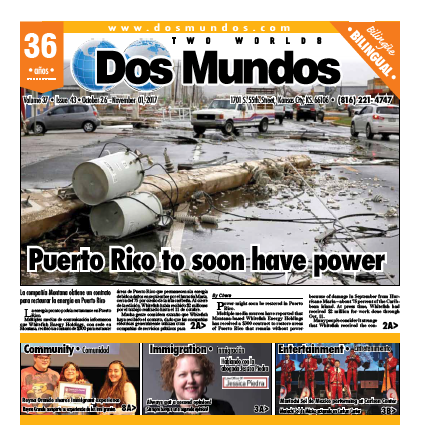 In this issue Always get a second opinion! Puerto Rico to soon have power Halloween and Day of the Dead: Some key differences