Chicano Movement fought for Mexican-Americans in many ways 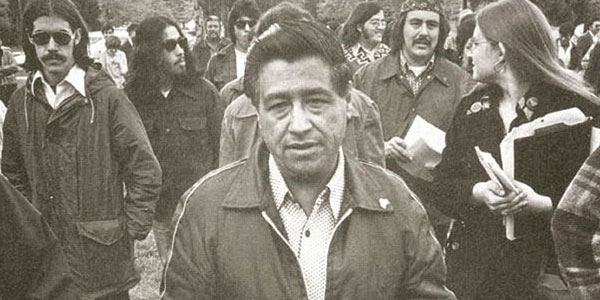 Analysis by Tere Siqueira During the 1960s, a new generation of Mexican-Americans started a movement. Called the Chicano Movement, it was a political and cultural movement that worked to improve Mexican-Americans’ social, financial and political conditions. In observation of National Hispanic Heritage Month (Sept. 15-Oct. 15), it seems appropriate to examine the specifics of what […]

The fascinating story behind Christmas 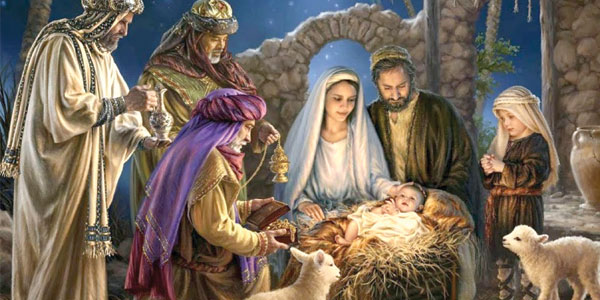 By Yanis De Palma Christmas is often thought of as a Christian holiday – a celebration of Jesus Christ’s birth. But as history shows, other faith traditions and some secular traditions have contributed to the Dec. 25 holiday, in terms of when and how it’s observed. And as history shows, the way Christians have observed […] 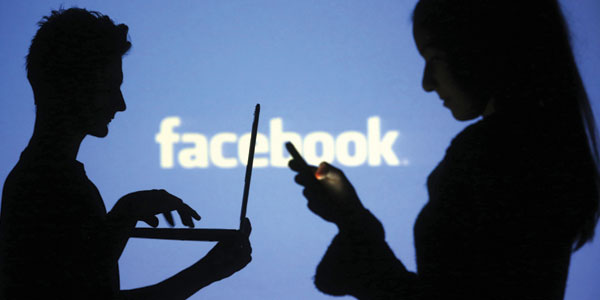 By Tere Siqueira Many people probably think their relatives or close friends know them best. But according to a study from Stanford University, Facebook can judge someone’s personality better than friends and relatives can. For the study, researchers developed a computer model based on the subject’s Facebook activity. The results showed that, given enough data, […]

Halloween and Day of the Dead: Some key differences 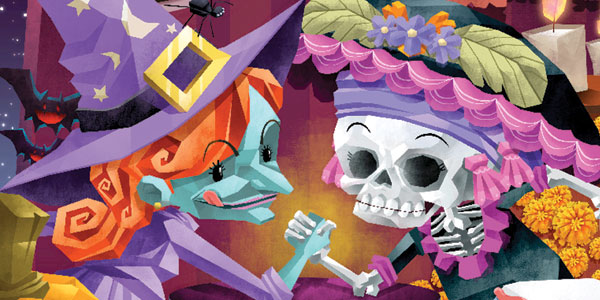 Commentary by Tere Siqueira For some time, Latinos have fused Halloween and Dia de los Muertos (Day of the Dead in English) into an annual, multiday celebration. Although the two holiday traditions are different, they have something in common: their fascination with death and the afterlife. It’s important to understand the similarities and differences between […]