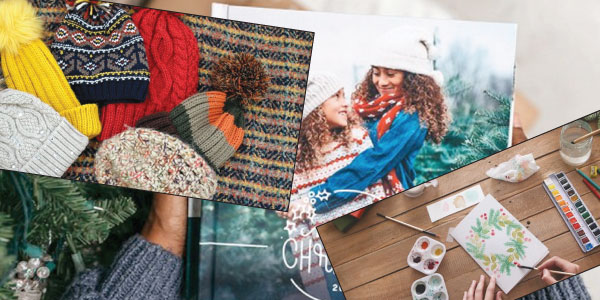 Homemade presents rising in popularity due to extra time at home and financial constraintsWell, it’s true when it comes to homemade holiday gifts. You can personalize just about anything to make the receiver feel special.Do-it-yourself gifts are rising in popularity this year in part because some people may be facing financial challenges caused by the […]

If you suspect that a child is being abused or neglected, report it immediately to the Child Abuse Hotline* or call 911. 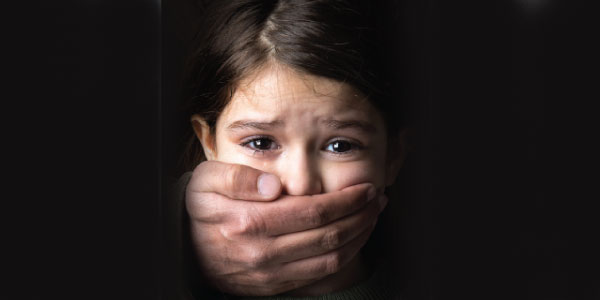 By Angie BaldelomarChildren remain the most vulnerable population for all kinds of abuse.This is exacerbated by parents not talking with their children about boundaries and what situations merit going to them for help, as sexual abuse survivor Gerardo can attest.Gerardo — who spoke on the condition of anonymity — said he was never told what […] 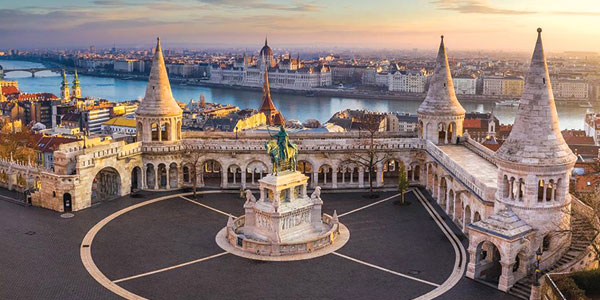 By Tom Sawyer Welcome tourists! In this edition, we have to talk about the capital of a European country that is considered as one of the most beautiful cities in Europe. We are talking about Budapest, Hungary. The city was founded in 1873, after unifying the cities of Buda and Pest. It has a population […] 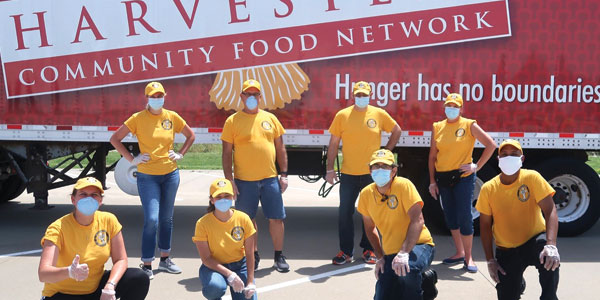 By Tere Siqueira A regional food bank is helping to meet the needs of food-insecure Kansas City area residents during the coronavirus pandemic. Harvesters, a non-profit organization serving northwestern Missouri and northeastern Kansas that is a certified member of the Feed America network, has distributed around 57.5 million meals and nearly 66 million pounds of […] 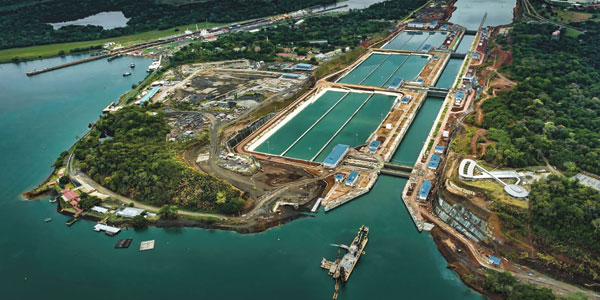 By Tom Sawyer Welcome tourists! In this edition, we have to talk about one of the most populated cities in Central America, which is also its country’s capital; we are talking about Panama City, Panama. It was founded in 1519 by Spaniard Pedro Arias Davila. It has a population density of approximately 900,000 people while […] 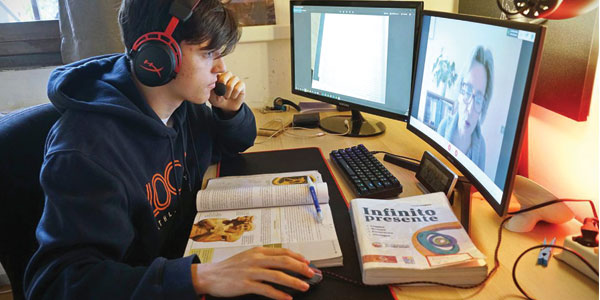 By Roberta Pardo Shawnee Mission (Kansas) School District Superintendent Mike Fulton announced Tuesday (Aug. 18) that the district would start the school year with remote learning. The announcement came hours after receiving an update on the COVID-19 outbreak from the Johnson County Department of Health and Environment (JCDHE). Fulton said the data from the health […] 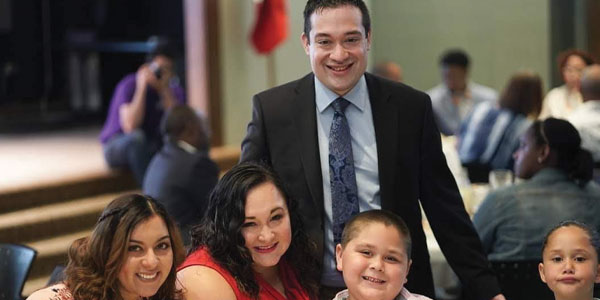 By Angie Baldelomar Becoming a father has been perhaps one of the greatest moments in Edgar Jose Palacios’ life. Born in Miami, Palacios is the father of two children: a 7-year-old son and a 5-year-old daughter. “Being a dad is a lot of fun,” he says. “I love taking them to new places, seeing them […]

Have fun this summer, despite COVID-19 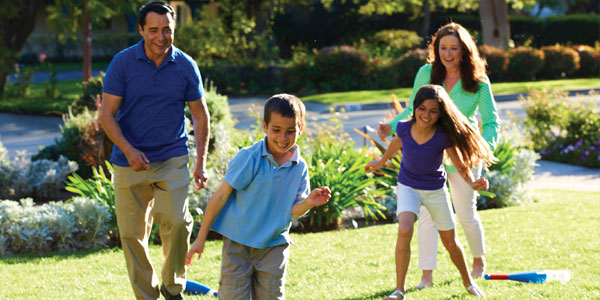 Commentary by Tere Siqueira Although the coronavirus pandemic is showing signs of slowing up, we all need to stay safe and stay home as much as possible a while longer. Summer can be a huge challenge for families with children under normal circumstances. Most children are at home during the summer because they are not […] 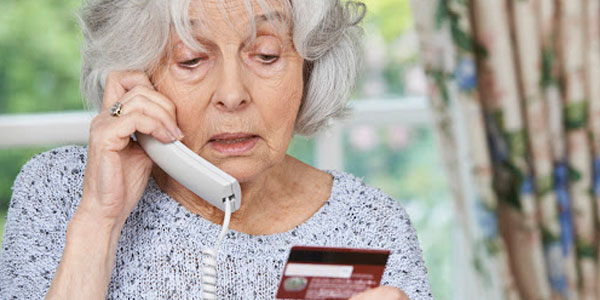 In the last 48 hours the Kansas City, Kansas Police Department have intercepted nearly $30,000 out of at least $60,000 in cash shipped to fake addresses as part of a scam that preys on the fears of caring family members – primarily the elderly. Investigators are currently working several cases in which a family member, […]