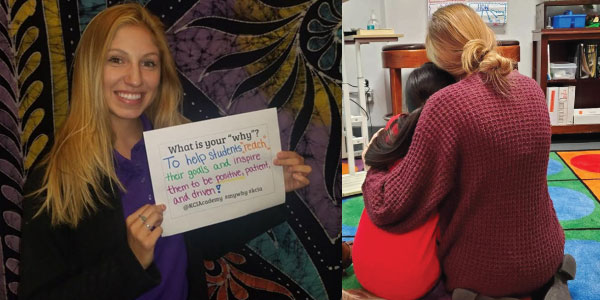 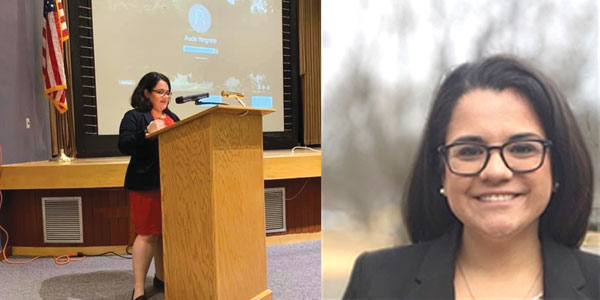 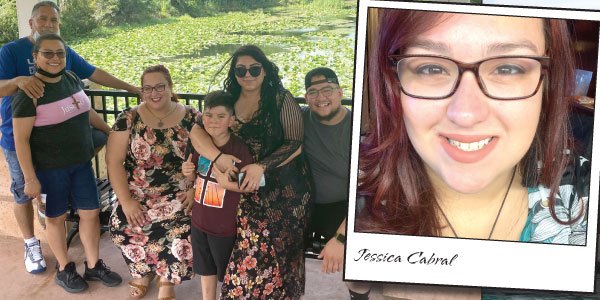 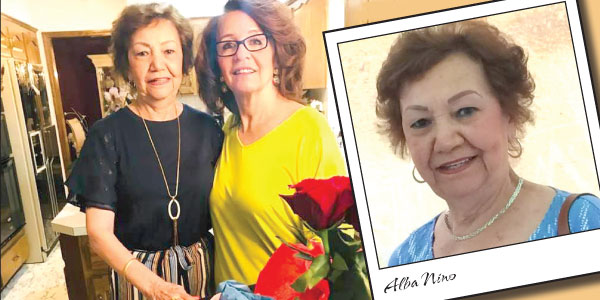 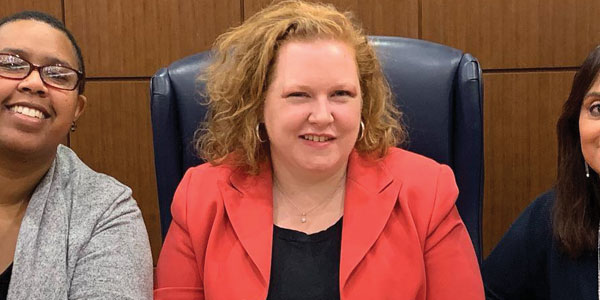 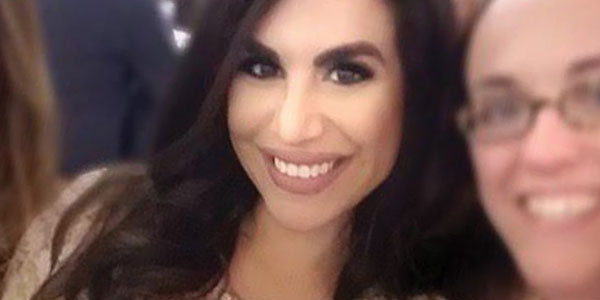 By Angie Baldelomar Jackie Acosta has been a nurse for 14 years, but she never considered nursing as a career until after graduating college with another degree.“Nursing is my second career,” Acosta said. “I graduated from college and I still kind of wasn’t fulfilled, and (it) kind of took me a little bit to figure […] 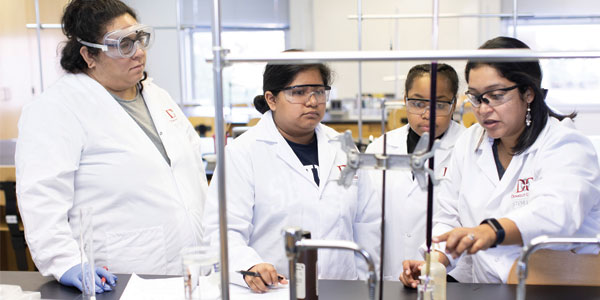 By Angie Baldelomar As a Hispanic woman in engineering, Ana Maradiaga is aware of the responsibility that comes with being a minority in a science, technology, education and mathematics (STEM) field.Maradiaga teaches chemistry at Donnelly College in Kansas City, Kansas. But that is not all she does there: She also is the director of liberal […] 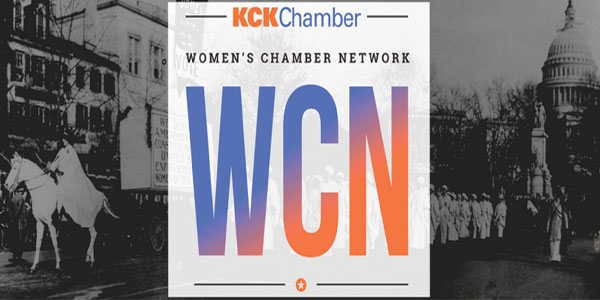 By Angie Baldelomar The Kansas City, Kansas, Chamber of Commerce has announced a new division geared specifically toward women. The KCK Women’s Chamber Network (WCN) is focused on offering education, networking and mentoring opportunities for women at all levels of business. After the 100-year-old KCK Women’s Chamber of Commerce was dissolved earlier this year, Cathy […] 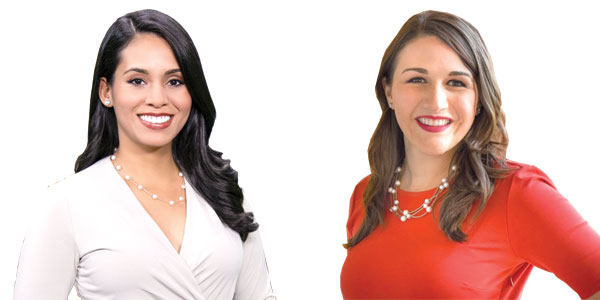 By Angie Baldelomar Two Latinas are part of the English-speaking broadcast media landscape in the Kansas City area. Leslie Aguilar, a reporter at KCTV-5, has worked since 2018 at the station. Originally from Texas, Aguilar moved to the Kansas City area, looking to experience new environments. Because she had grown up in a state heavily […] 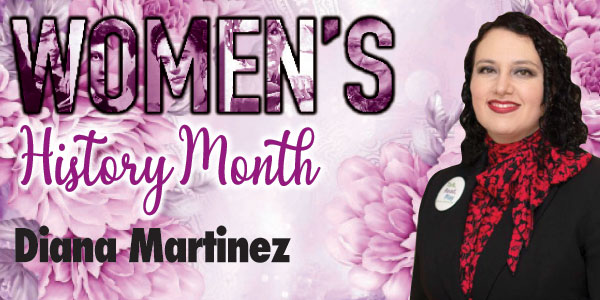 By Tere Siqueira Each March to honor Women’s History Month, Dos Mundos honors Latinas whose accomplishments have helped and/or inspired the community. One of this year’s eight honorees is Diana Martinez, director of Head Start at The Family Conservancy. Born in the United States and of Latin heritage, Martinez grew up negotiating the two worlds. […]