Missourians to vote on constitutional convention 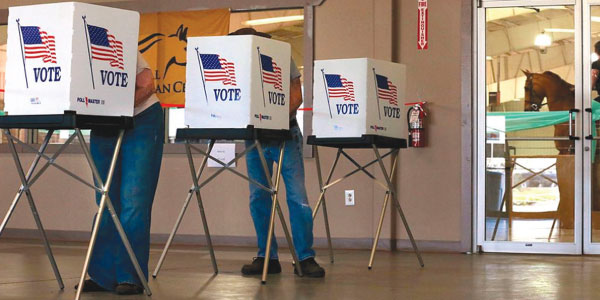 On Nov. 8, voters in Missouri will decide whether to hold another constitutional convention to draft a new state constitution or propose amendments to the current 208-page constitution. The ballot question, which reads: “Shall there be a convention to revise and amend the (state) Constitution?” appears on the ballot every 20 years as required by […] 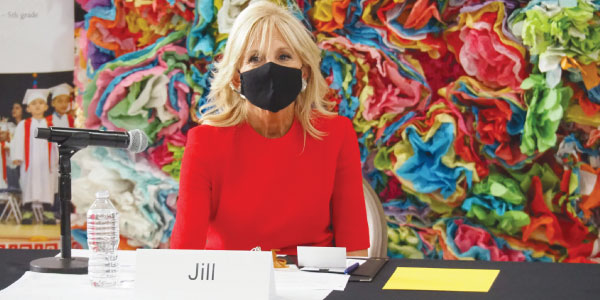 By Chara On Oct. 12, U.S. first lady Jill Biden visited El Centro Academy in Kansas City, Kansas, in honor of Hispanic Heritage Month.The visit involved Biden listening to members of the Latino community. Those who spoke with her included Elizabeth Ramirez, an entrepreneur from Colombia who lives in Overland Park, Kansas, and works in […] 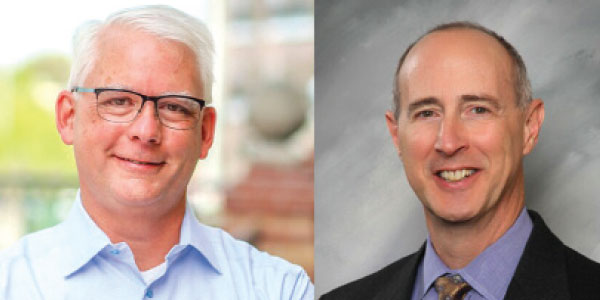 By Tere Siqueira Voters can head to the polls for a few major elections in the Kansas City area.One of those elections is the general election for mayor of Overland Park, Kansas. Overland Park City Council veteran Curt Skoog and political newcomer Mike Czinege are vying for Carl Gerlach’s seat. After serving 16 years, Gerlach […] 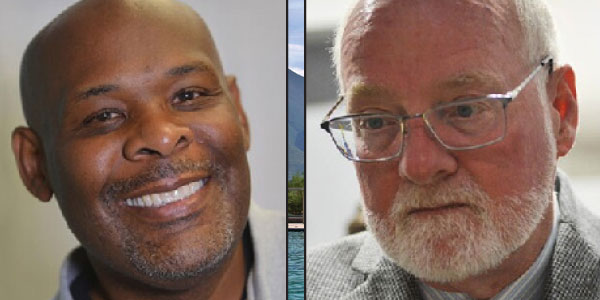 By Tere Siqueira Voters can head to the polls for a few major elections in the Kansas City area.One of those elections is the general election for mayor/CEO of the Unified Government of Wyandotte County/Kansas City, Kansas, scheduled for Nov. 2. Early voting began on Oct. 23.The candidates are incumbent David Alvey and Tyrone Garner.Alvey […] 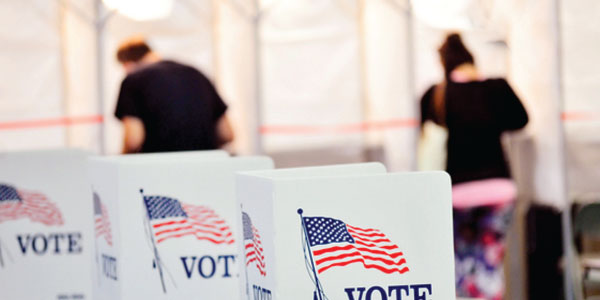 There are more than 50 races on Nov. 2 ballots across our bistate metro area. More than a dozen cities will elect mayors; a number will elect councilmembers, commissioners, school board members, college board trustees and water board members; and several jurisdictions will decide ballot propositions.It’s too late for Kansans who didn’t register to vote […] 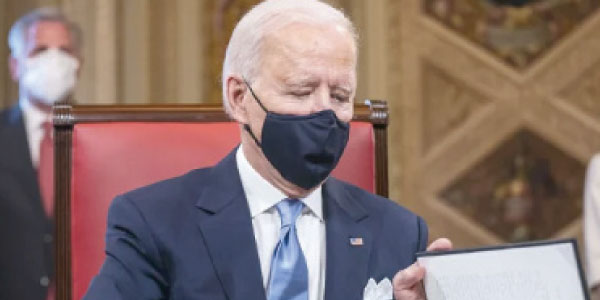 Mendoza running for JoCo’s WaterOne board 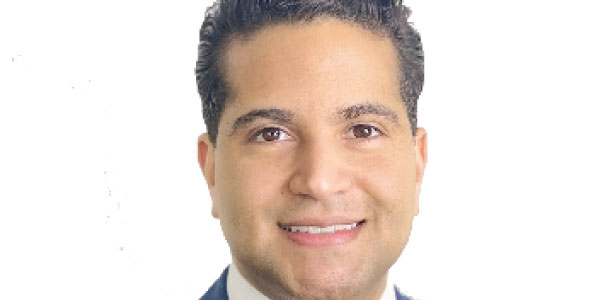 By Roberta Pardo Jeffrey Mendoza has decided to do his part in making his community better.Mendoza is running for Seat 4 of Johnson County, Kansas, Water District No. 1, also known as the WaterOne board, an independent public utility serving the Johnson County area since 1957.“Access to clean water is very important for me,” he […] 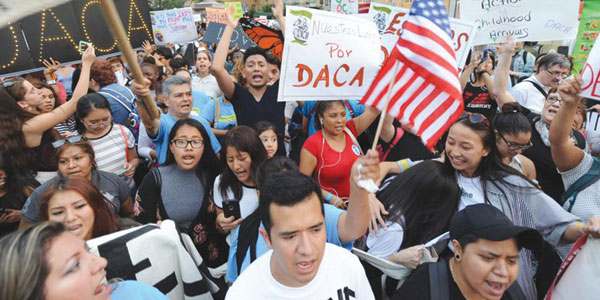 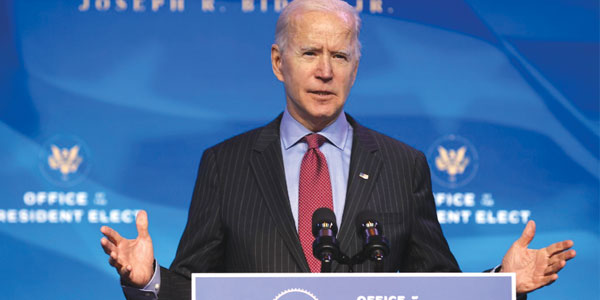 By Roberta PardoJoe Biden will be sworn in as U.S. president next week.But in lieu of the normal in-person festivities, his inaugural committee is producing a TV special for the night of his inauguration on Jan. 20, according to Politico.Starting at 8:30 p.m., the 90-minute program — dubbed “Celebrating America” — will air on broadcast […]