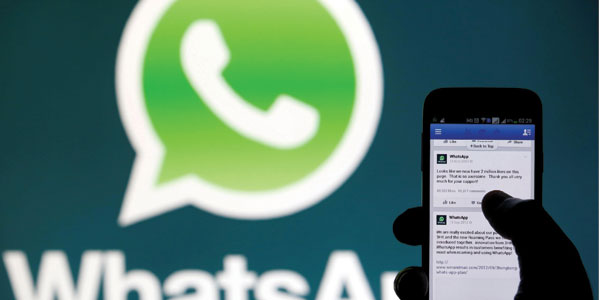 By CharaWhatsApp has changed its privacy policy.With the change, WhatsApp – a messenger system that Facebook Inc. has owned since 2014 – can share data it collects about users with the rest of the Facebook network.“WhatsApp works and shares information with the other Facebook companies to receive services like infrastructure, technology and systems that help us […]

TikTok: Understanding a social media platform’s success (Part I of a Series) 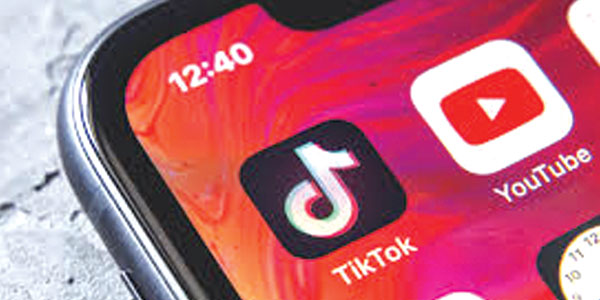 Analysis by Teresa Siqueira A Chinese tech company is challenging American companies for dominance of the social media world – and is giving the U.S. government cause for concern. The company is called ByteDance. Based in Beijing, it has launched TikTok, a short video creation and sharing platform with more than 500 million users, with […] 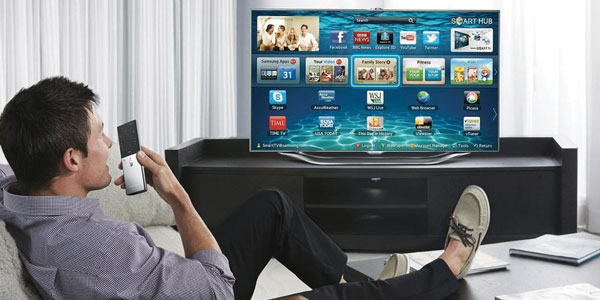 By Roberta Pardo People might need to be careful around their smart TVs. The FBI warned in a pre-holiday message that smart TVs — televisions equipped with internet streaming and even facial recognition capabilities — can be vulnerable to intrusion. The bureau said malicious cyber-actors could take control of unsecured smart TVs and wreak havoc […]

What is a Smart Speaker? 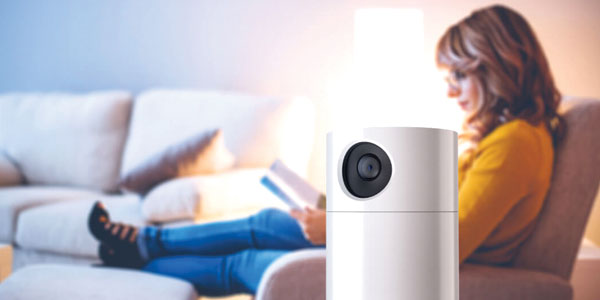 By Marc Saltzman, AARP Let Amazon Echo, Apple HomePod or Google Home become your smart home hub More than 53 million adults in the United States now own about 120 million voice-activated smart speakers. That represents 78 percent year-over-year growth, according to a report this year from NPR and Edison Research. In a word, wowza. […]

Technology trends to watch this year – and beyond 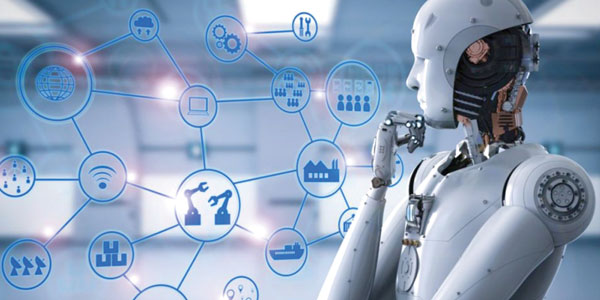 The world is evolving. And technology is changing with it. As part of the technological evolution, here are some trends to watch during the rest of this year – and beyond: *Artificial intelligence (AI): This year, artificial intelligence has become more prevalent than ever. AI assistants such as Alexa and Siri, for example, are commonplace. […] 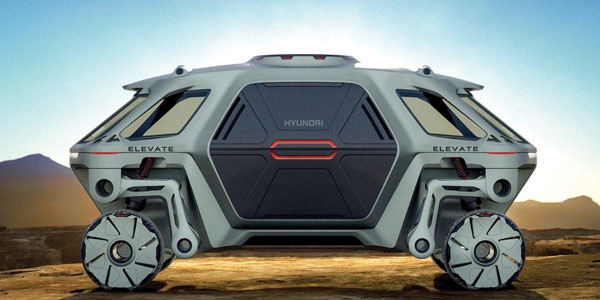 By Chara As the world is evolving, technology is evolving with it. This year’s Consumer Electronics Show, which took place during the winter in Las Vegas, Nevada, showed some of the possible ways technology will change people’s lives. Some of the technological advances that were presented during the event included the following: *OLED TV system: […]

Sevilla-Pulido shares insight on being a Latina in tech industry 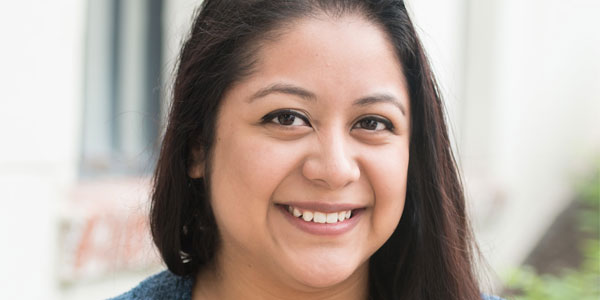 By Roberta Pardo Jessica Sevilla-Pulido always had a knack for computers – specifically, at understanding how to fix them. And she knew from a young age that technology was the field for her. Sevilla-Pulido works in the information technology (IT) department at McCownGordon Construction, serving as technology administrator. As a Hispanic woman, Sevilla-Pulido is part […] 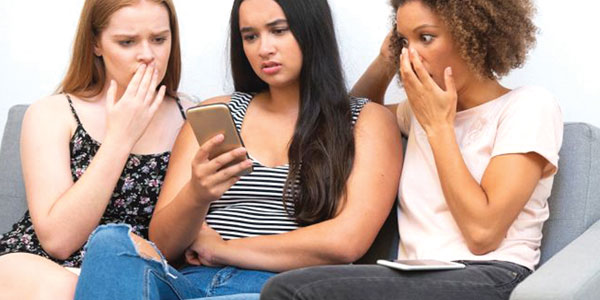 Commentary by Tere Siqueira Because teens use technology so much, it is difficult sometimes for parents to know when it is safe for their teens to use technology. This series is designed to help parents and other adults who work with teens learn more about how young people use technology and whether they are spending […]

Check out the best dating apps 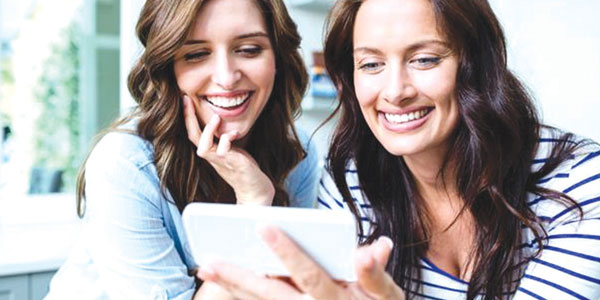 Commentary by Chara The technology revolution has drawn criticism for harming relationships because people spend more time staring at their phones and computer screens and less time talking to each other. However, there are many ways that technology works as a tool for building relationships. For example, some mobile apps can allow you to meet […]

How to keep social media from ruining your romantic relationships 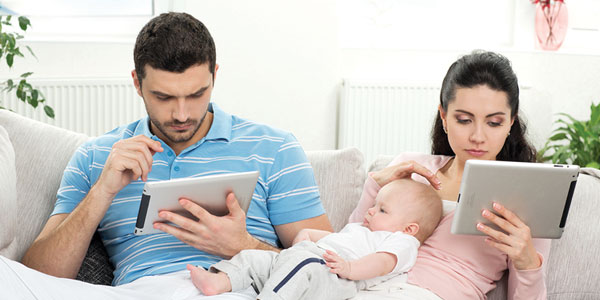 A desire to be in the loop on social media keeps billions of people attached to their communication devices. A recent poll, for example, found that American adults would rather live without a car, coffee or sex than live without a smartphone. This attachment to social media has, in turn, affected people’s romantic relationships. It […]