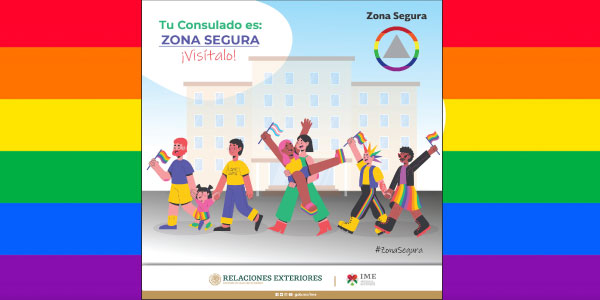 June is Pride Month, and like every year, we dedicate a space to reflect on the place that the LGBTQ+ community occupies in our society. This includes celebrating the advances in recognition of and the spaces for community vindication in recent years. It is also a time to identify the pending issues and the work […] 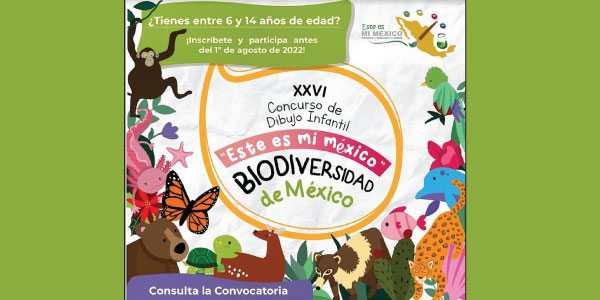 The story of many of us began the day we decided to leave our hometown to seek a different life, a better life. Over the years, we have learned to live in a different place than where we were born. We build a family, life and put down roots in communities abroad.However, distance does not […] 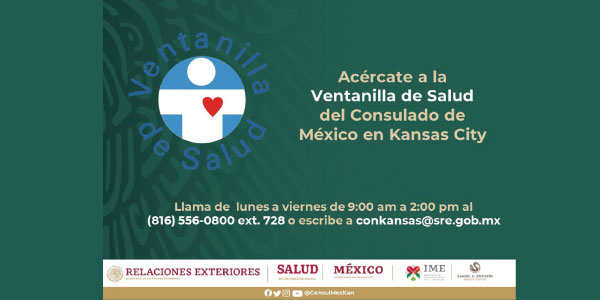 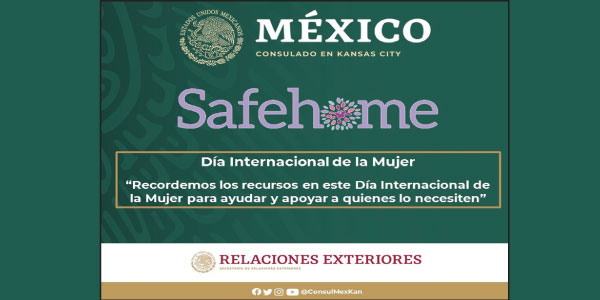 By Alfonso Navarro Bernachi The commemoration of International Women’s Day is an opportunity to learn from the experiences of women in leadership positions in our community and share them to better serve girls, teenagers and all women in our consular district.“It’s very important that we talk about women today, but those women also mean us”, […] 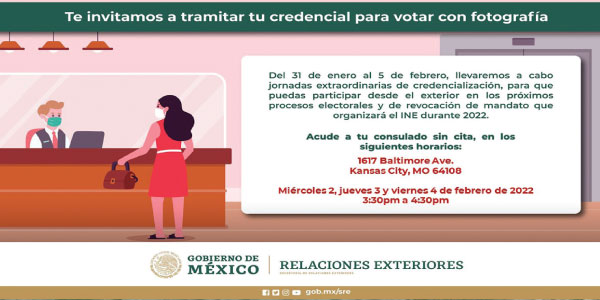 Voting to elect our authorities and participating in important decisions regarding the life of our country is one of the rights of the Mexican people.To make this right effective, the National Electoral Institute (INE) together with the Ministry of Foreign Affairs and Mexican Representation Offices Abroad collaborate so that Mexican men and women over 18 […] 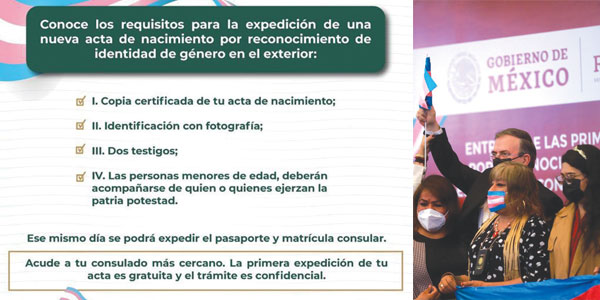 By Alfonso Navarro-Bernachi In regards to consular work we say that “documentation is the first act of protection” because proving that we are Mexicans and being able to identify ourselves as such makes daily life easier when living abroad.Protection through consular services has been evolving in Mexico to enforce fundamental rights such as gender identity, […]

Voces Consulares: People at the service of people 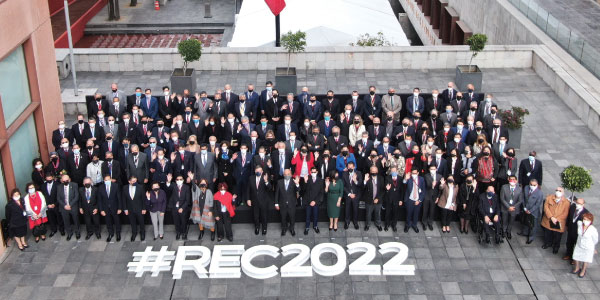 In the first days of January, we, ambassadors and consuls of Mexico participated in almost half of a hundred work meetings in Mexico City to learn about the priorities of our country’s foreign policy and how Mexican diplomacy can help the well-being of our population in this 2022.Among the various topics of these meetings, the […] 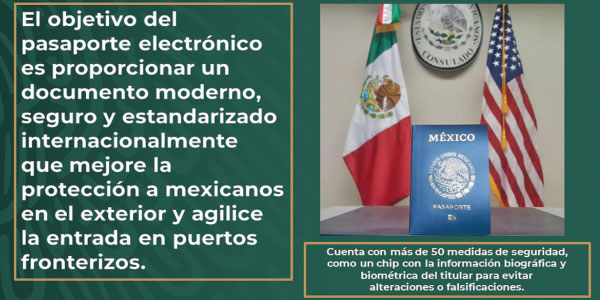 By Alfonso Navarro Bernachi At the Consulate of Mexico, we are fine-tuning the last details to start issuing the new electronic passport this December 15, a modern consular document that will strengthen the protection of the identity and nationality of our population in Kansas, Missouri and the western half of Oklahoma. This advancement is important […] 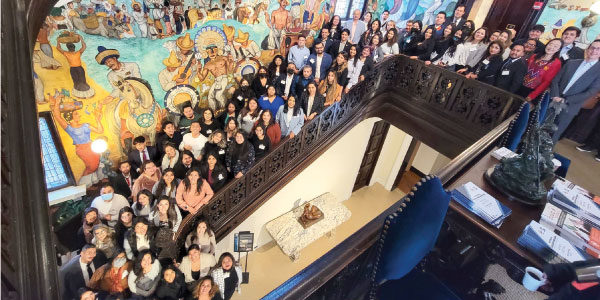 Ernestor De La Rosa and Karla Juarez are two of the 77 community representatives who participated in the IV Dreamers Leaders Forum 2021, held in the United States capital on November 20 and 21. Coming from almost all regions where there is a Mexican consulate, the participants were in Washington, D.C. for two days of dialogue […]

Voces Consulares: International Day for the Elimination of Violence against Women 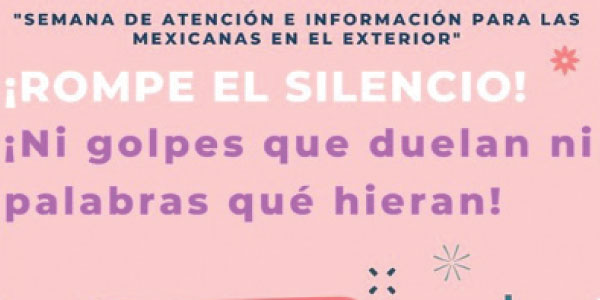 By Alfonso Navarro Bernachi UN-Women, the agency of United Nations in charge of promoting gender equality and women empowerment, recently released a report that reveals that 2 out of 3 women reported that they or a woman they know experienced some form of violence. “Only 1 in 10 women said that victims would go to […]