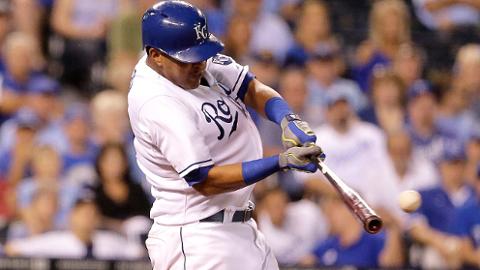 Salvador Perez — again. Perez drilled an RBI single in the eighth inning to give the first-place Royals a 2-1 victory over the Texas Rangers on Tuesday night at Kauffman Stadium.More» Perez rips go-ahead single off Beltre’s glove

KCCHIEFS.COM – It was a battle discussed every day at training camp and throughout the preseason. Five-year Chiefs veteran and the 2009 NFL Draft’s “Mr. Irrelevant,” kicker Ryan Succop, was released on Saturday as the Chiefs cut down to 53 players. Succop, who was anything but irrelevant during his time in Kansas City, leaves as the […]