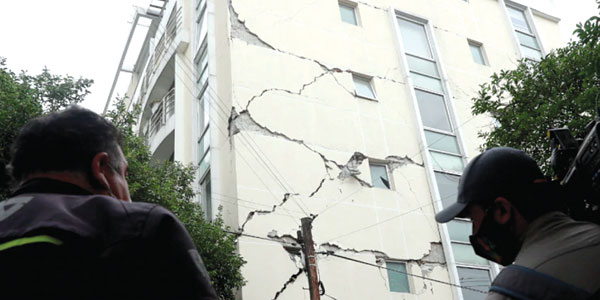 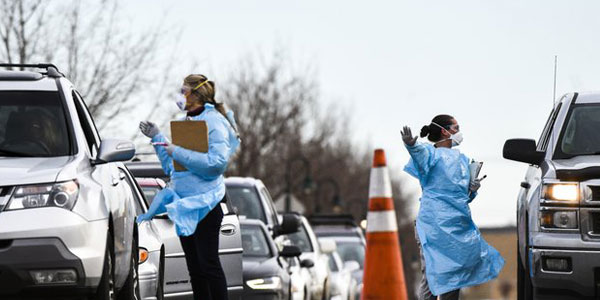 Dept. of Revenue takes precautions against COVID-19 while keeping safety and health top-of-mind TOPEKA – Governor Laura Kelly directed the Kansas Department of Revenue to begin phasing in the availability of drive tests. To start administering these tests, steps had to be taken to ensure the health and well-being of all who interact with the Kansas […] 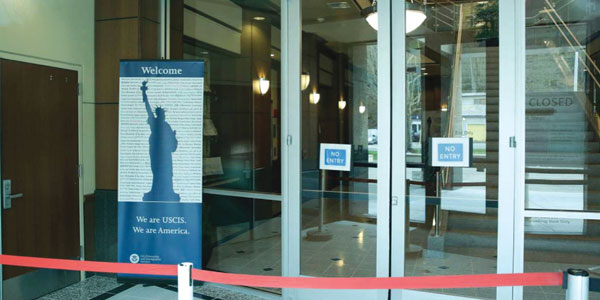 The Immigration office reopened in June, but soon will face severe lay-offs. They had been closed to the public since mid-March. At the same time, the government is asking up to 75 percent of workers to stay home due to a lack of funding. Now is the time to file your case before fees go […] 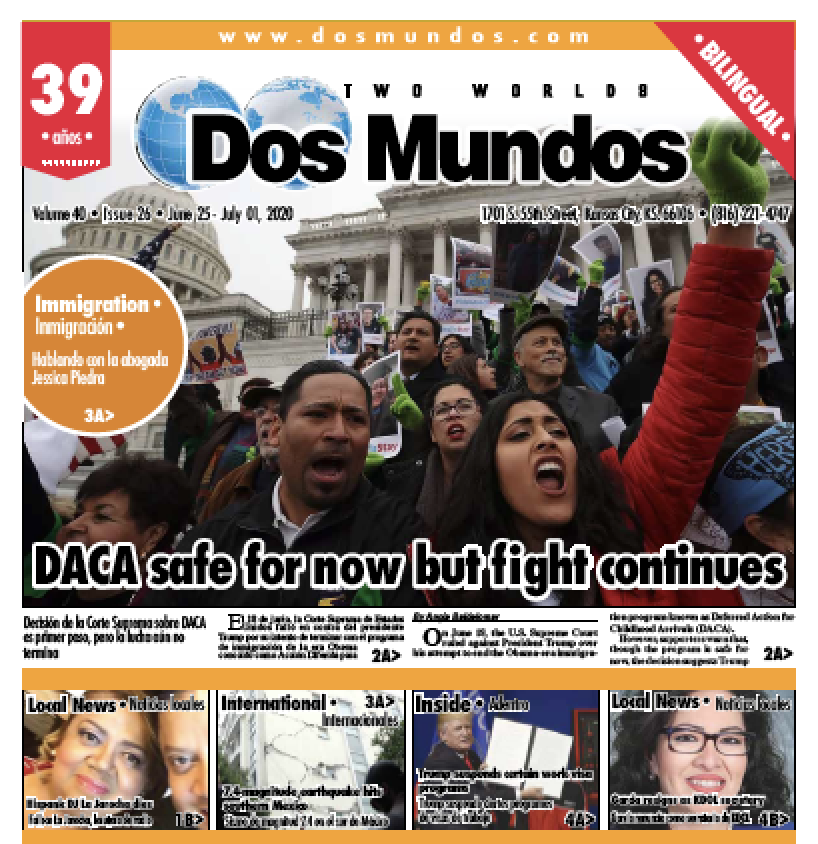 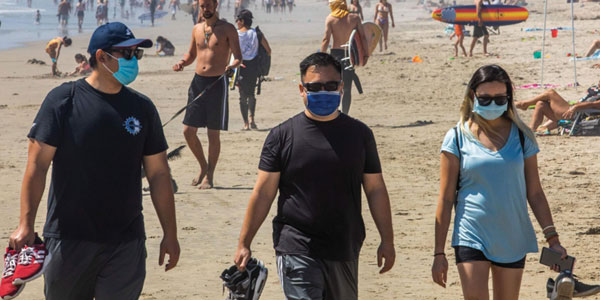 Now that lockdown restrictions are easing, the need for a change of scenery is more acutely felt than ever, but the Centers for Disease Control and Prevention still discourages even interstate travel. So as summer vacation season gets underway, we’re not packing the family car and heading for distant sites or hopping on a plane […]