Missouri to vote on Medicaid expansion in Aug. 4 elections 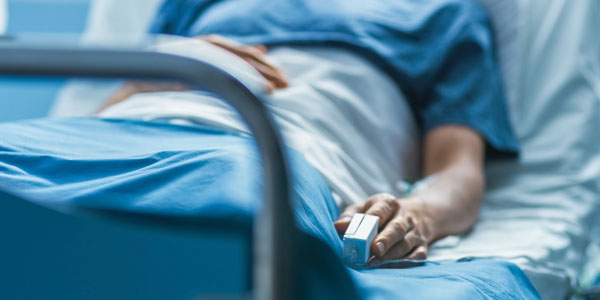 By Roberta Pardo Missouri voters will weigh in on more than party candidates in the Aug. 4 elections; they also will decide whether to expand the federal/health state care program known as Medicaid to cover more people. If a “yes” vote wins, Amendment 2 would allow adults with incomes up to 133% of the federal […] 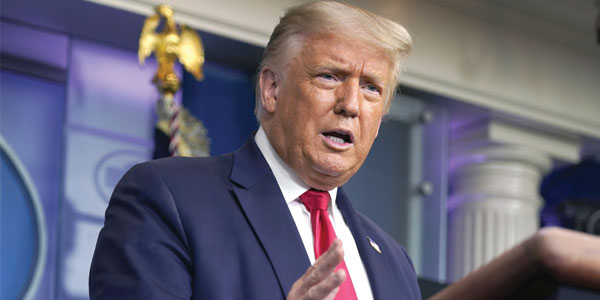 By Roberta Pardo The Trump administration will reject new applications for the Deferred Action for Childhood Arrivals (DACA) program as it seeks new ways to roll back the program. In mid-July, a court in Maryland told the administration to start accepting new DACA applicants. The administration refuses to do so. Acting Homeland Security Secretary Chad […]