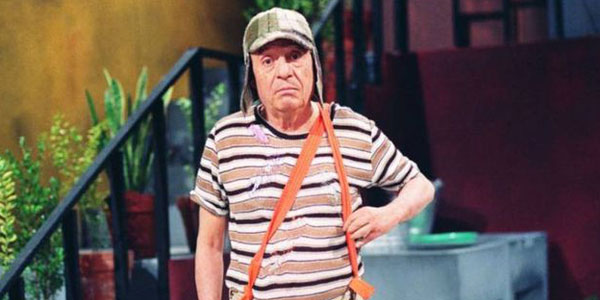 KCPS and NKCPS to start instruction after Labor Day 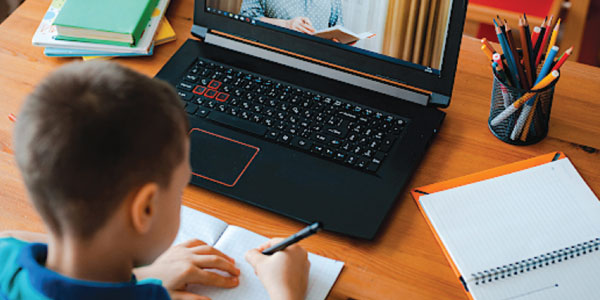 By Roberta Pardo The Kansas City School Board unanimously voted during a July 24 meeting in favor of a plan to start classes after Labor Day, following major school districts across the state line in delaying the start of the school year until after the holiday. School will begin Sept. 8 and end June 10, […]

Marshall, Adkins, Galloway among the primary winners in Kansas, Missouri 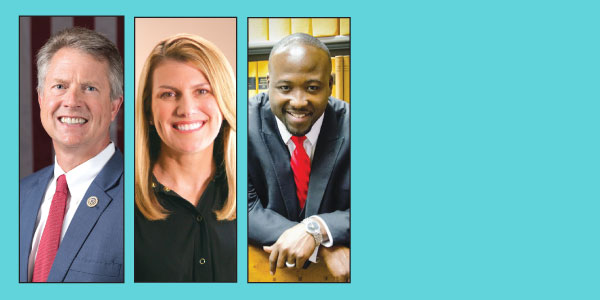 By Angie Baldelomar Kansas and Missouri held primaries Tuesday (Aug. 4) – and though the results are still coming in, here is a look at the winners in some of the key races. In Kansas, Roger Marshall won the Republican primary for the U.S. Senate, defeating main competitor Kris Kobach. Marshall will face Democrat […] 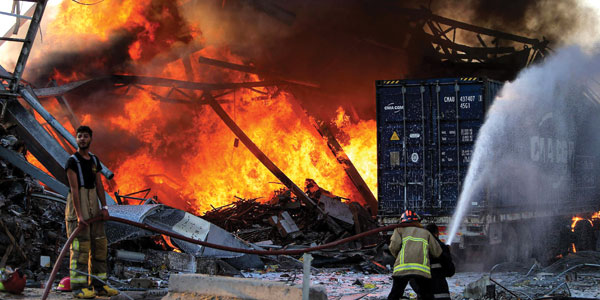 By Angie Baldelomar On Tuesday (Aug. 4), a powerful explosion tore through Beirut’s port area, killing at least 135 people, as of Wednesday (Aug. 5), and injuring thousands more. Lebanese authorities said the enormous blast was driven by thousands of tons of ammonium nitrate, a common industrial chemical used in fertilizer and as a component […]