Sporting Kansas City suffered a 3-0 defeat against D.C. United on Saturday at Sporting Park in a match-up of the top two teams in the Eastern Conference. First half goals from Fabian Espindola, Chris Rolfe and Perry Kitchen powered the visitors in Sporting KC’s second home loss of the season.

D.C. United, the reigning U.S. Open Cup champions, did their damage in a seven-minute span that started in the 24th minute when Espindola cut inside from the left flank and curled his shot inside the far post from the edge of the penalty area. The Argentine striker has now scored in both games against Sporting KC this season and has nine on the season, most among D.C. United players.

Just over four minutes later, Rolfe beat the offside trap en route to his sixth goal of the season. Sporting KC goalkeeper Jon Kempin came well off his line and was able to get a touch in the one-versus-one situation, but it wasn’t enough to keep the shot from finding the back of the net.

Rolfe and Espindola — who have a combined 107 MLS regular season goals between them in their careers — have each scored in back-to-back matches for D.C. United, who were playing without Designated Player and former KC forward Eddie Johnson (suspension). Luis Silva earned assists on both goals, doubling his total for the season to four.

Sporting Kansas City’s deficit stretched to three by the 31st minute when D.C. United again found space behind the backline. This time it was Kitchen on the break and the 22-year-old made no mistake in slipping his shot beneath Kempin, giving D.C. United goals on each of their first three shots on goal of the game. The offensive outburst was the first time in 2014 that Sporting KC had conceded three times in MLS play.

Three days after returning from a mid-week CONCACAF Champions League match in Nicaragua, Sporting Kansas City’s best scoring opportunity of the opening 45 minutes came in the ninth minute. Benny Feilhaber unleashed a shot from 25 yards out that forced a diving save from D.C. United goalkeeper Bill Hamid to push it over the endline.

Hamid made three saves in the shutout, his sixth of the season and 26th of his MLS career. Saturday’s match was the first in MLS history in which both teams started homegrown goalkeepers, with Kempin making his second MLS start due to injuries to Eric Kronberg and Andy Gruenebaum.

A scoreless second half wasn’t without scoring opportunities for the two sides. Nick DeLeon struck his shot off the post in the 53rd minute and Sporting Kansas City responded with a pair of close chances on the opposite end.

Graham Zusi’s long-distance effort had Hamid beaten only to smash off the crossbar in the 60th minute. Then two minutes later, Soony Saad found space centrally and let loose an ambitious attempt that whistled inches wide of the post.

Dom Dwyer, the second leading scorer in MLS with 16 goals this season, connected on a cross from Igor Juliao in the 73rd minute and snapped his header on target from the penalty spot only to see Hamid go full extension to his right to make the sprawling stop.

The woodwork denied D.C. United a fourth goal in the game’s late moments. Second-half substitute David Estrada was on the end of a cross from Espindola and hit a first-time volley off the post from 15 yards out.

Entering the match with the League’s best goals against average, Sporting Kansas City has now gone nine MLS matches without a clean sheet. The stretch is the club’s longest span without a shutout since 2007. Additionally, Saturday’s loss was the team’s largest margin of defeat at Sporting Park and first three-goal loss at home since June 2010.

Sporting Kansas City now sits in second place in the Eastern Conference standings, one point back of D.C. United with nine games remaining in the regular season. The team will next host the Houston Dynamo at 7 p.m. CT on Friday, Aug. 29 at Sporting Park in a nationally televised rematch of the 2013 Eastern Conference Championship. A limited number of tickets remain available via Ticketmaster.com. 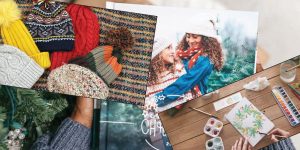 Homemade presents rising in popularity due to extra time at home and financial constraintsWell, it’s true when it comes to homemade holiday gifts. You can 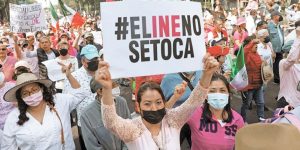 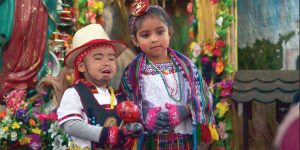 Feast of Our Lady of Guadalupe

Feast of Our Lady of GuadalupeBy Tere SiqueiraDec. 12 is a special day for many people in the Latin community.That day marks the feast of 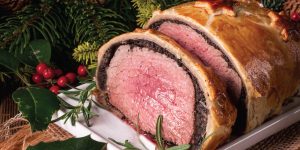 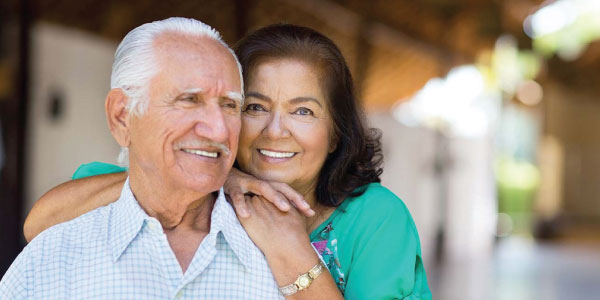 A will gives you final say

Commentary by Chara If you don’t have a will, create one. Wills are important, especially if you have assets. Having one will help give you 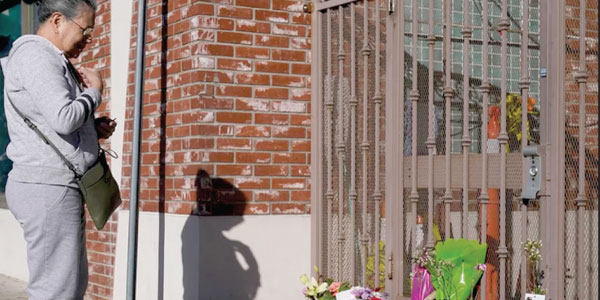 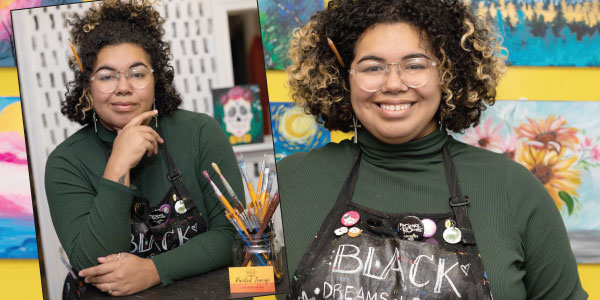 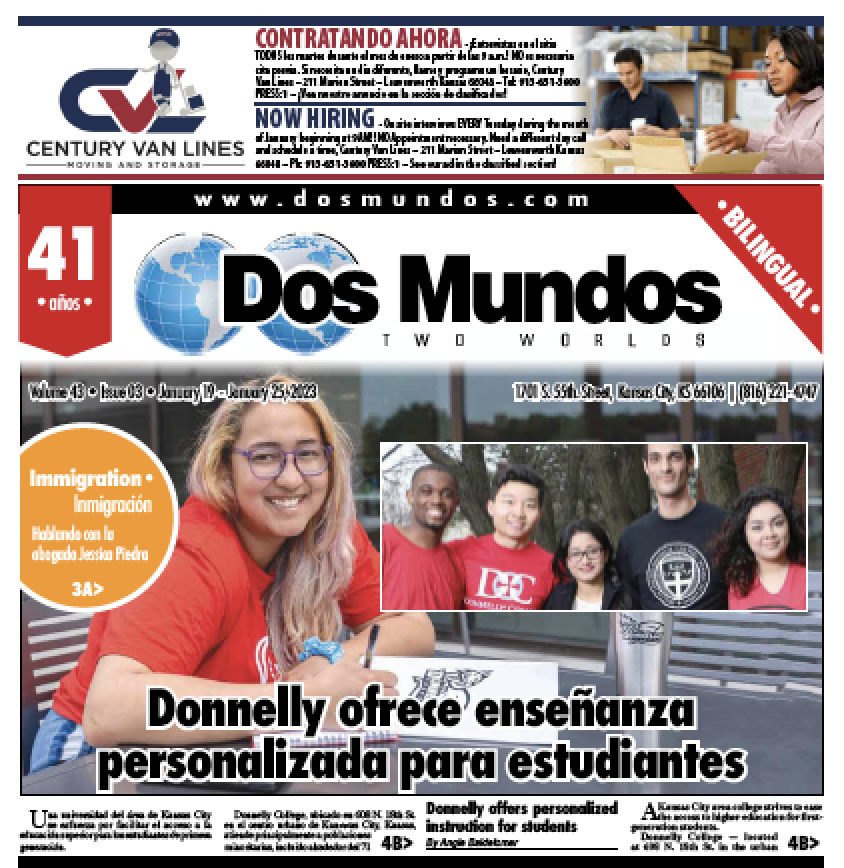