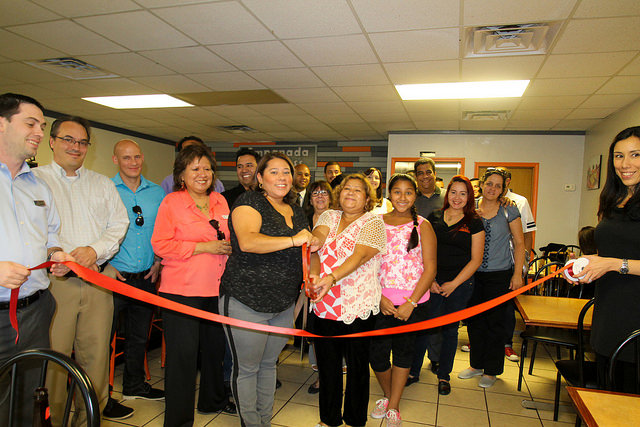 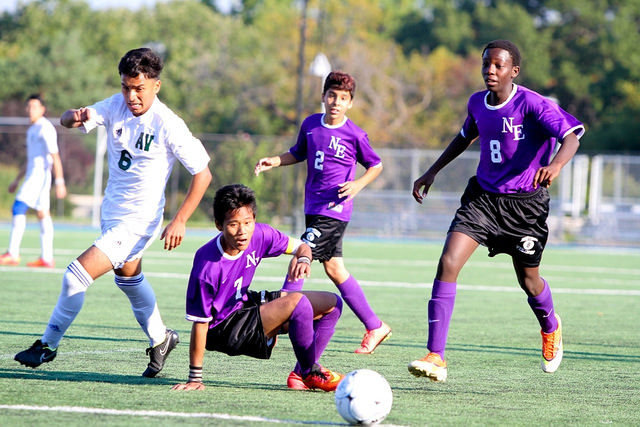 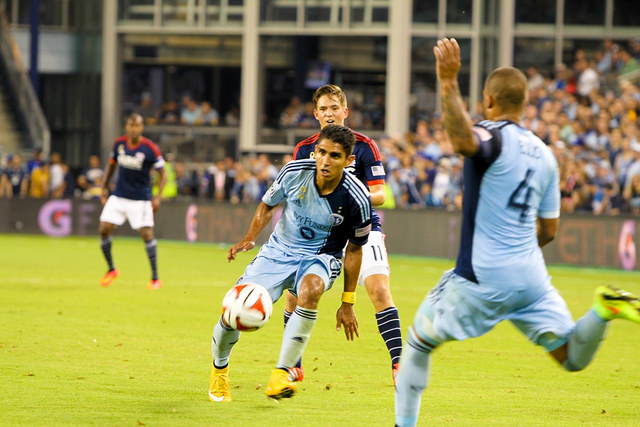 (September 26, 2014) – Sporting Kansas City were beaten 3-2 by the New England Revolution at Sporting Park on Friday. Dom Dwyer extended his single-season club record with his 20th goal of the season, while Paulo Nagamura added a goal and an assist in the defeat. The visiting Revolution opened a 2-0 lead in the […]