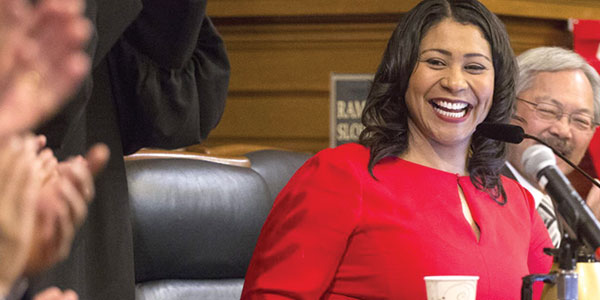 On June 13, San Francisco and London Breed both made history – and as a result, they’re in position to help raise America’s hopes and help America deal with its troublesome history of racism. That day, as multiple news outlets reported, Breed was declared the winner of San Francisco’s June 5 special mayoral election. By […] 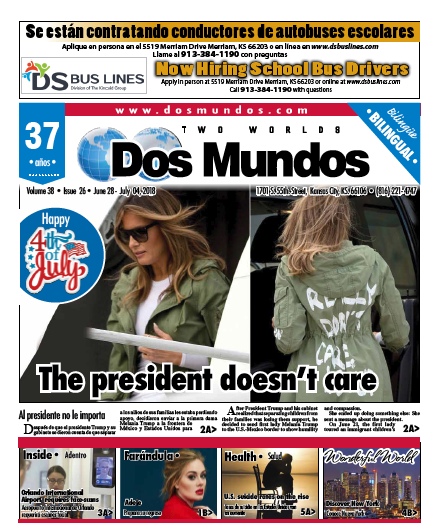 In this issue The president doesn’t care Trump calls for deportations Independence Day: A brief look