The key to ending Alzheimer’s, Parkinson’s, and ALS? Animal Research. 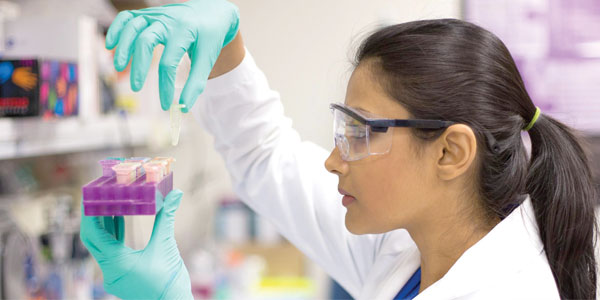 By Matthew R. Bailey A vaccine for Alzheimer’s could be within reach. In November, researchers at the University of Texas Southwestern Medical Center announced that their experimental vaccine had prevented the development of substances associated with Alzheimer’s in mice. The scientists hope to start clinical trials in humans soon. If the vaccine lives up to […] 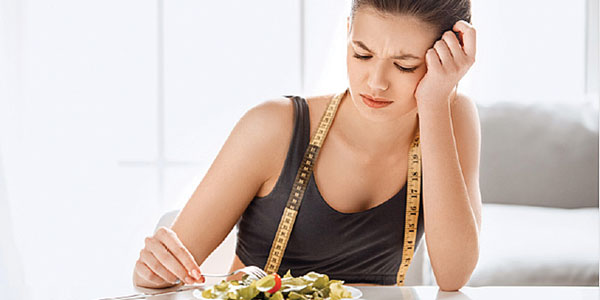