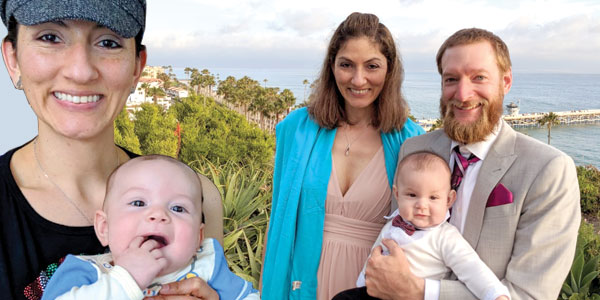 By Roberta Pardo Being a new mother is a challenge, as Vanessa Celik will attest. Celik, a Kansas City area resident, became a mom seven months ago. When her son Bruce was born in January, her life changed completely. “Before, we were just two, … and now we have a little person to take care […] 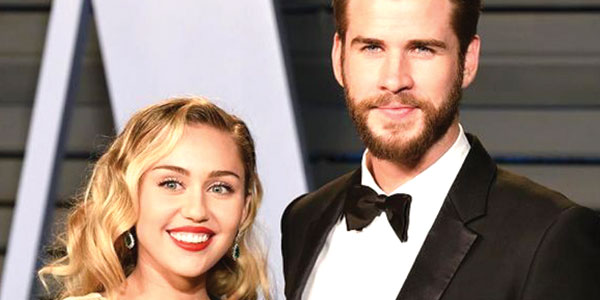 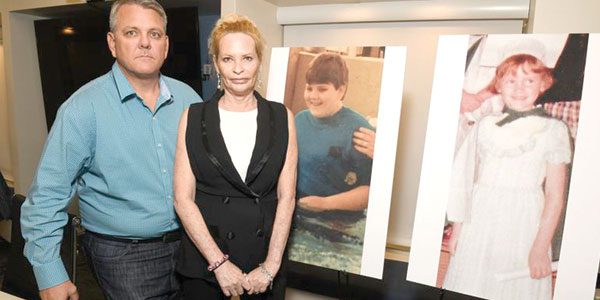 By Roberta Pardo Two former Jehovah’s Witnesses are filing lawsuits against leaders of the religious denomination in New York, alleging a history of sexual abuse. Heather Steele and John Michael Ewing, now in their late 40s, claimed they were abused as children, but filed their suits Wednesday (Aug. 14), when New York’s new Child Victim […] 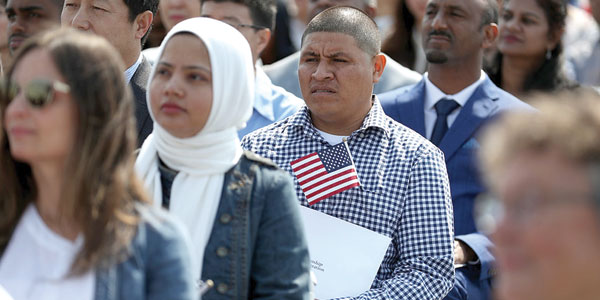