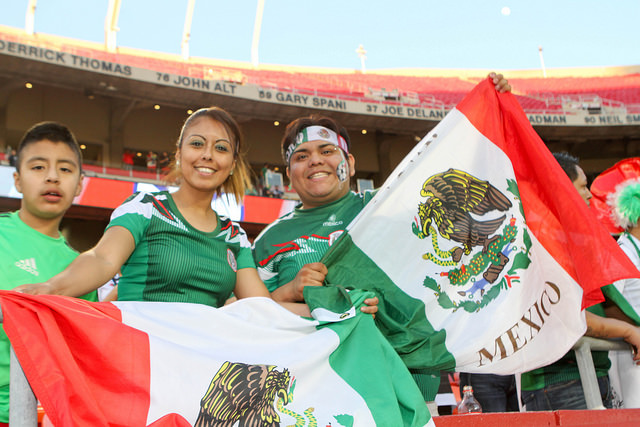 Here are some fan pics during the game the Mexico vs. Paraguay game. Don’t forget to share with your friends and follow us on Instagram [flickr_set id=”72157649374256283″] © Dos Mundos – Michael Alvarado 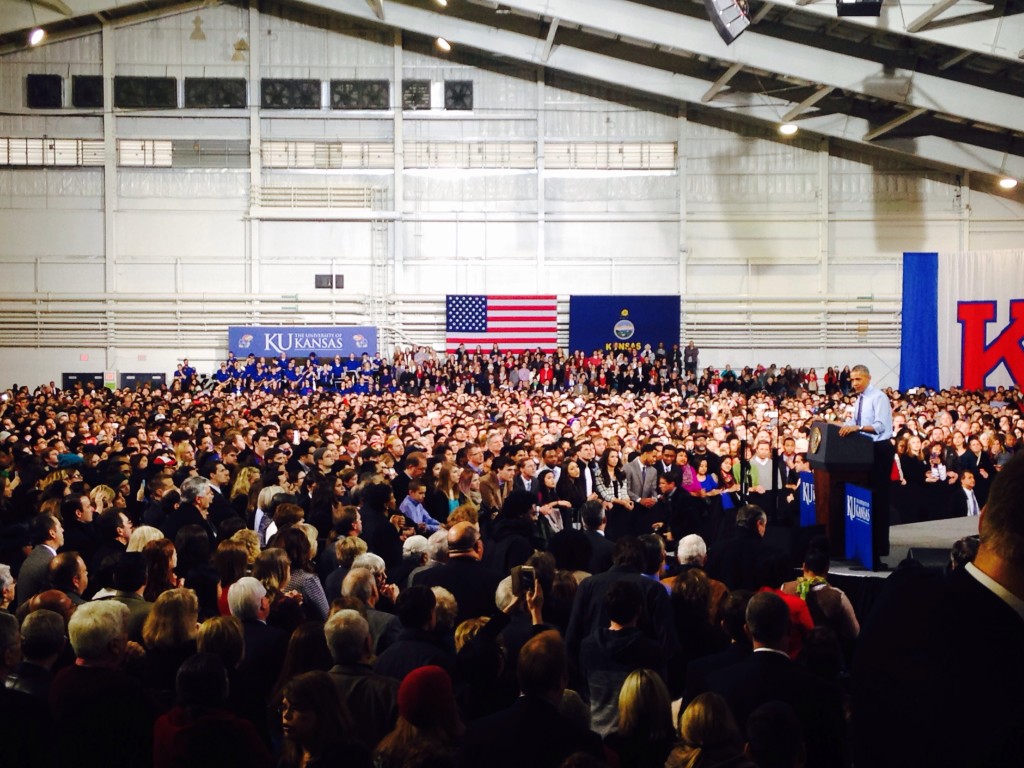 President Obama made a visit today to Lawrence Kansas stopping at KU. The press pool for President Obama’s KU visit included both our writer Jesús Lopez-Gomez and photographer Michael Alvarado. Keep an eye on this page for their coverage. 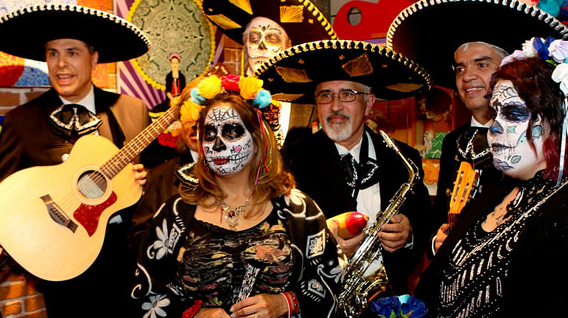 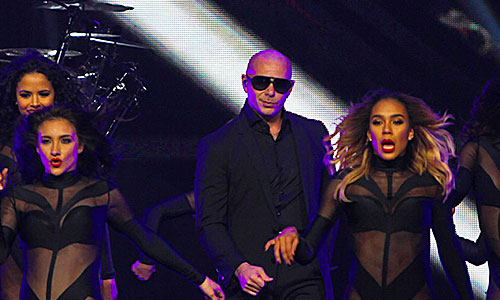 Enrique Iglesia and Pitbull performed at the Sprint center this weekend mesmerizing the crowd with spectacular  visuals and music.   [flickr_set id=”72157648311790322″] 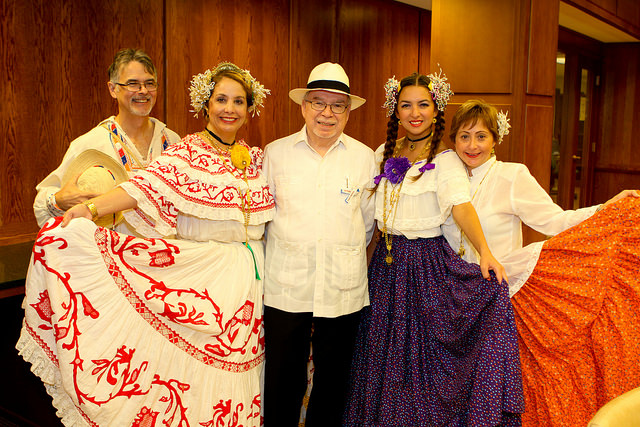 Photo gallery of the celebration marking the 100th anniversary of the opening of the Panama Canal. The Panama Canal (Spanish: Canal de Panamá) is a 77.1-kilometre (48 mi) ship canal in Panama that connects the Atlantic Ocean (via the Caribbean Sea) to the Pacific Ocean. The canal cuts across the Isthmus of Panama and is […] 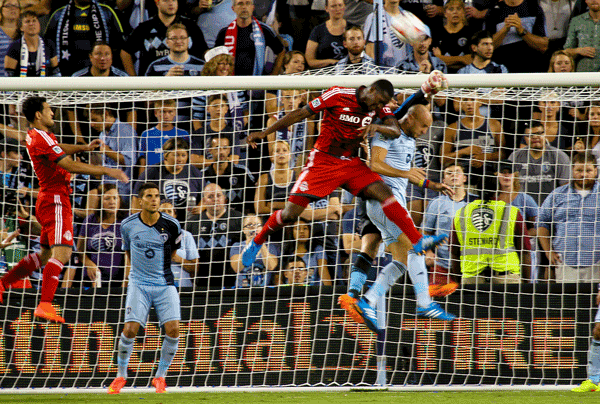 [flickr_set id=”72157646557141535″] Photo Galley by Michael Alvarado. (August 16, 2014) – Sporting Kansas City moved back atop the Supporters’ Shield standings and extended their Eastern Conference lead to five points with a 4-1 win over Toronto FC on Saturday. Dom Dwyer struck twice from the penalty spot in the first half before Soony Saad and […] 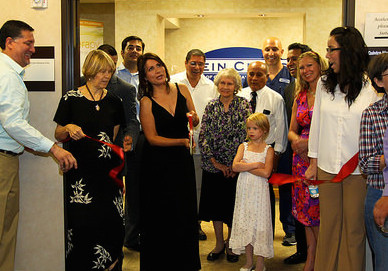