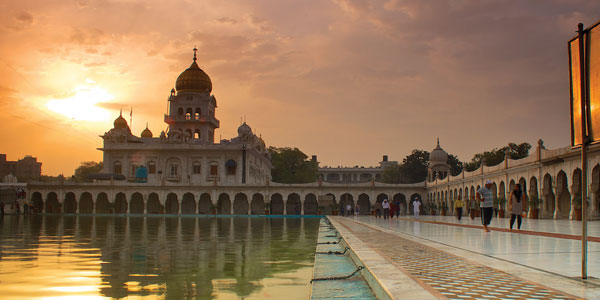 By Tom Sawyer Welcome tourists! In this edition, we will talk about New Delhi, India, the capital of the second most populated country and the 5th most populated capital in the world. The city was founded in 1911 and has a population of around 21 million citizens in its metropolitan area. New Delhi was planned […] 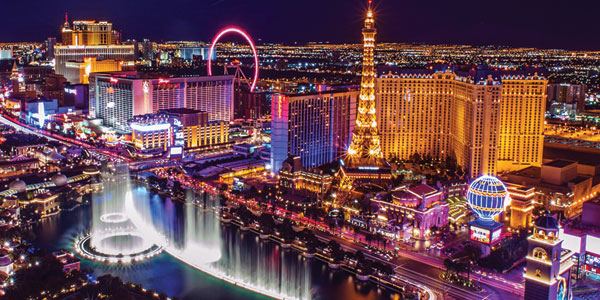 Welcome tourists! In this edition we will talk about the city known as “the city of sin” and “the city of lights”, which is also one of the most important tourist destinations in our country, we refer to Las Vegas, Nevada. The city was founded in 1905 and incorporated as a city in 1911. It […]