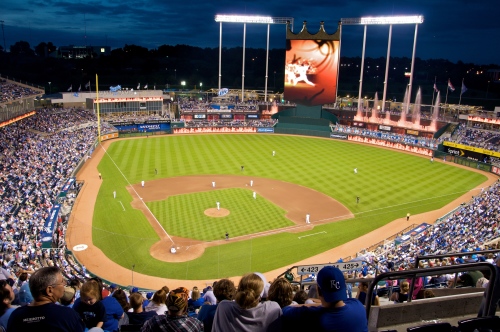 KANSAS CITY, MO – The Kansas City Royals have announced their 25-man roster that they will use in tonight’s American League Wild Card Game against the Oakland Athletics, scheduled to begin at 7:07 p.m. CT. The Royals roster is set for the Wild Card round only as the club is allowed to select a new 25-man roster of eligible players prior to the start of the American League Division Series, should they advance.

Tonight’s American League Wild Card Game is being televised nationally by TBS, with radio broadcasts on ESPN Radio as well as the Royals Radio Network.

By Tere Siqueira The May 2 leak of a U.S. Supreme Court draft of a decision to overturn Roe v. Wade sent shockwaves nationwide, as