Cruz and Trump square off in latest Republican debate 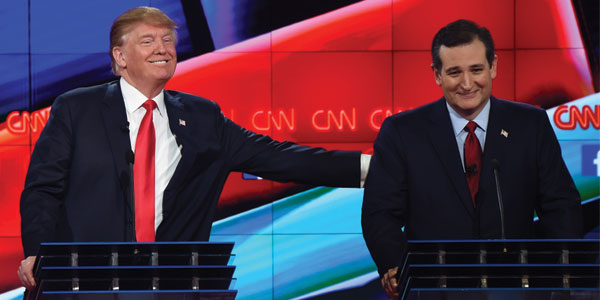 Clearly, Donald Trump will use anything against anyone to stay ahead in the polls.

The real estate mogul-turned-presidential candidate showed his true self once again during the Jan. 14 Republican presidential debate in South Carolina, when he attacked fellow candidate Ted Cruz. Specifically, Trump questioned whether or not the Latino U.S. senator was eligible to run for president, given that Cruz was born in Canada.

It wasn’t the first time for Trump to question a candidate’s eligibility to run for president. He did it years ago to President Obama, so why not play the same card against Cruz?

It wasn’t Trump’s first time to question Cruz’s eligibility either. He has done so on social media and in TV interviews. The only difference this time was that he did it face to face onstage with Cruz. (For the record, Trump himself has stated back in September 2015 that Cruz is, indeed, on solid legal footing.)

“Since September, the Constitution hasn’t changed. But the poll numbers have,” Cruz said, implying that the only reason Trump is questioning Cruz’s eligibility is because Cruz’s popularity has grown drastically in the polls.

Cruz’s answer won him the battle, but Trump succeeded at keeping the question alive. Trump ended the section by saying: “If you become the nominee, who the hell knows if you can even serve in office?”

This wasn’t the only fight between Trump and Cruz. Cruz questioned his opponent’s values by saying: “Everyone understands that the values in New York City are socially liberal, are pro-abortion, are pro-gay marriage, focused around money and the media.”

Cruz was clearly targeting conservative voters with his statement. But as Trump said, Cruz probably offended many voters with that comment, too.

Yes, Carson was there as well. Funnier than ever, Carson actually stayed awake the entire time. But every time Carson spoke, he was hard to follow and understand.

Still, the main focus was on Trump vs. Cruz. And the focus will probably remain on those two as the race for the Republican presidential nomination intensifies. Trump’s attack tactics probably won’t change, as he’ll desperately do anything to try to keep his lead in the polls. 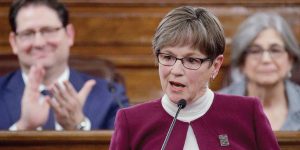 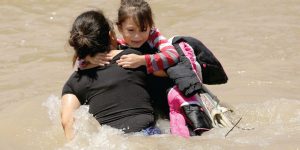 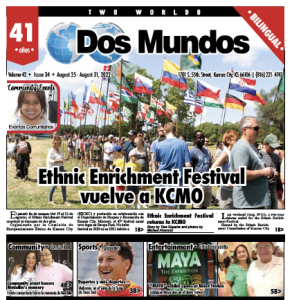 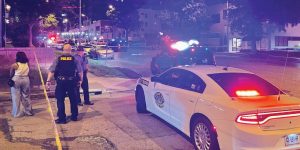 Story by Roberta Pardo / Photo by Jake Weller One person was killed and five others were injured during a shooting around 11 p.m. Sunday 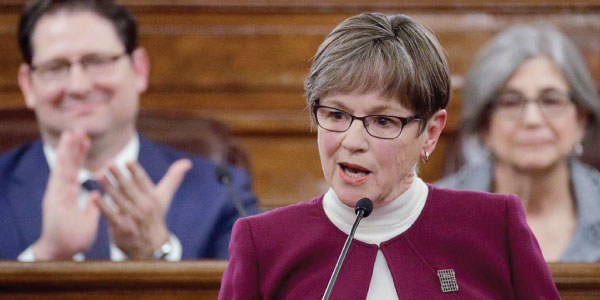 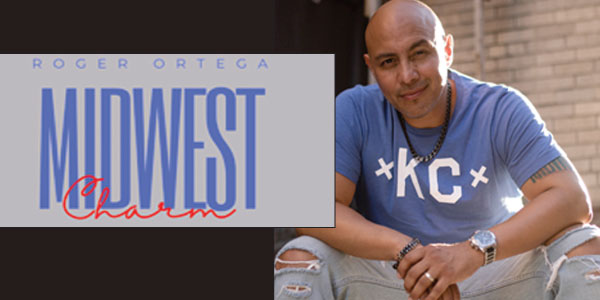 By Angie BaldelomarMusician Roger Ortega — who just moved back to his native Kansas after 23 years — is releasing his third album on Sept. 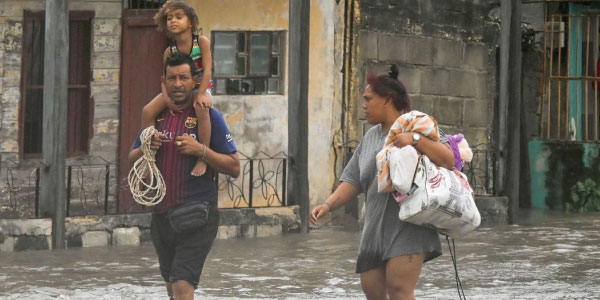 Hurricane Ian hits Cuba as it moves towards Florida

By Roberta Pardo Hurricane Ian is already wreaking havoc in the Caribbean, after hitting Cuba early Tuesday (Sept. 27) and moving its way to Florida.The 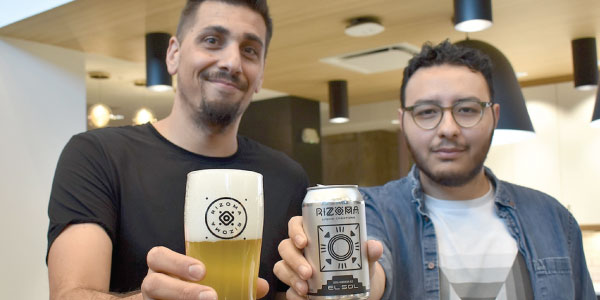