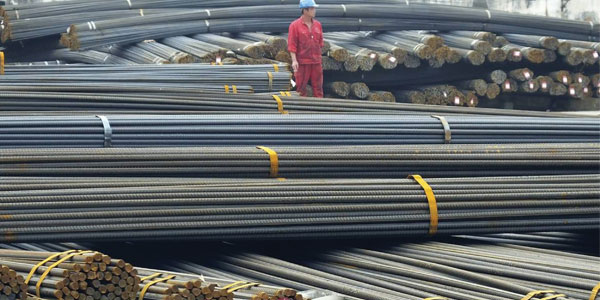 By Merrill Matthews Trump administration officials are considering lifting their highly unpopular 25 percent tariff on steel imported from Mexico and Canada. Good news? No, because they’re considering imposing quotas instead. The tariffs have enraged our Mexican and Canadian allies and imposed higher costs on U.S. businesses and consumers. U.S. energy companies, in particular, have […]

Study claims love can be found on a plane 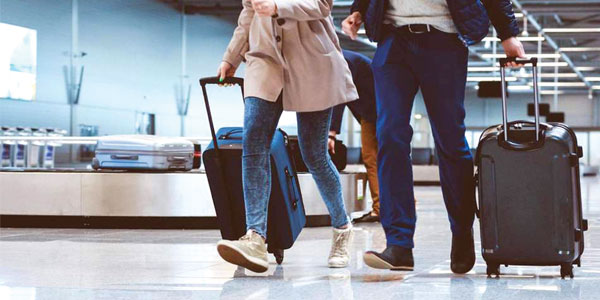 By Chara Anyone who hasn’t found a soulmate might want to consider taking a trip on an airplane. According to a study from the British Bank HSBC, 1 in 50 airplane passengers meet the love of their life aboard an airplane. The study also reported that “two couples meet and fall in love” during a […] 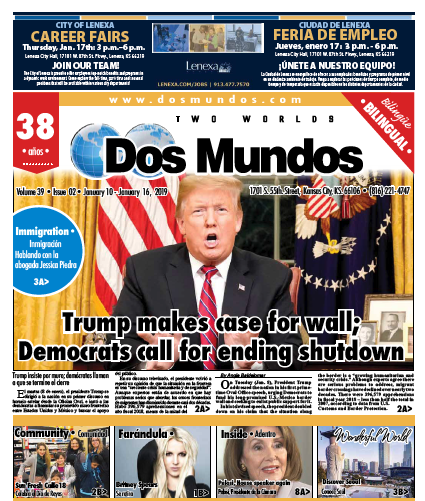 By Angie Baldelomar The federal government is in the middle of a partial shutdown that is affecting operations of about a fourth of its departments and agencies. As multiple news agencies reported, the shutdown started on Dec. 22, after President Trump and congressional Democrats failed to reach a budget deal to include $5 billion for […]