Coronavirus arrives in the U.S. 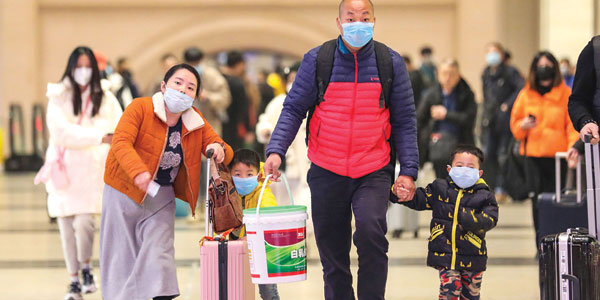 First case of Wuhan coronavirus confirmed in the U.S. By Angie Baldelomar A man in Washington state has been diagnosed with the mysterious virus that broke out in December 2019 in China, becoming the first confirmed case in the United States of the illness, the U.S. Centers for Disease Control and Prevention (CDC) announced Tuesday […]

Hispanics at the Capitol organized by Kansas governor’s office 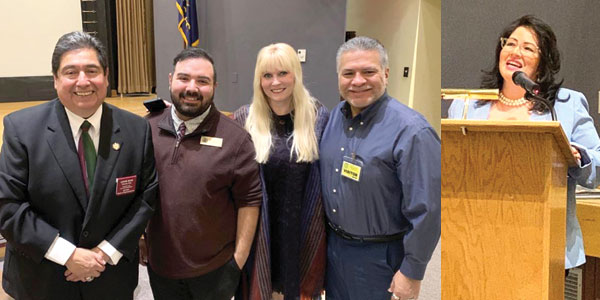 The Kansas Governor’s Office hosted Hispanic Day at the Capitol 2020 on Wednesday (March 11). From 9 a.m. to 12 p.m., about 100 attendees, including students, gathered at the capitol for a day of networking and civic engagement. Gov. Laura Kelly and Lt. Gov. Lynn Rogers gave remarks. Kelly spoke about the importance of participating […] 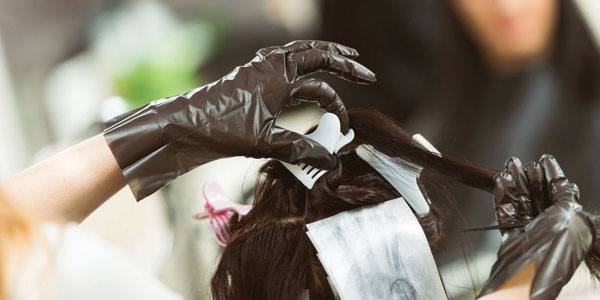 By Chara According to a recently published study conducted by the National Institutes of Health (NIH), women who use permanent hair dye and chemical hair straighteners are at a higher risk of developing breast cancer than women who do not use them. The study used data from a sample of 46,709 women. “Researchers found that […]