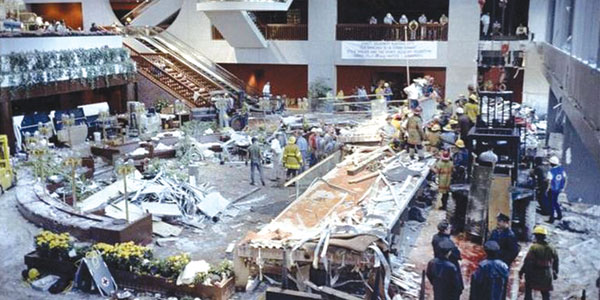 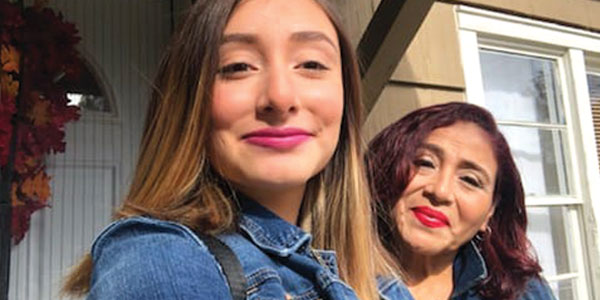 By Angie Baldelomar Patricia Silva Sevilla remembers the day she found out her daughter, Samantha, was being bullied.It was during Samantha’s seventh-grade year. Silva Sevilla had noticed the changes in Samantha’s behavior. Samantha was quieter and stayed in her room, and started wearing long sleeves, even during the summer heat.Silva Sevilla asked her daughter one […]