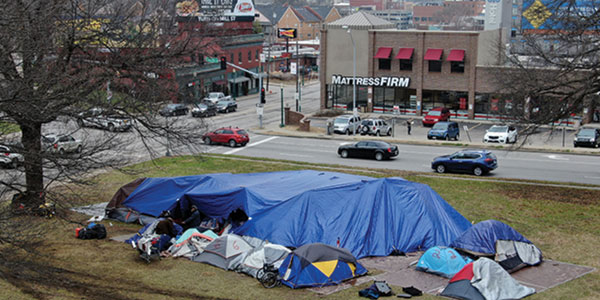 A heat advisory was issued this week for our Greater Kansas City metro area. Heat indices up to 107 degrees were anticipated. Health experts warned us to limit time outdoors during peak heat; drink plenty of fluids; take cool showers; and limit or avoid strenuous activities outdoors during the hottest part of the day. Unlike […] 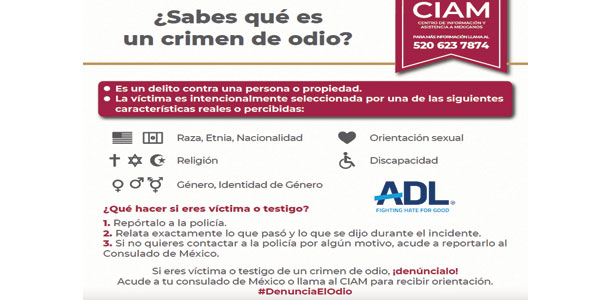 By Alfonso Navarro-Bernachi Two years have passed since the attack that killed 22 people, among them nine Mexican nationals, and injured 20 more in a shopping center in El Paso, Texas. The prosecution of the defendant, who faces – among others – federal hate crime charges has been delayed by the pandemic, according to authorities’ […]