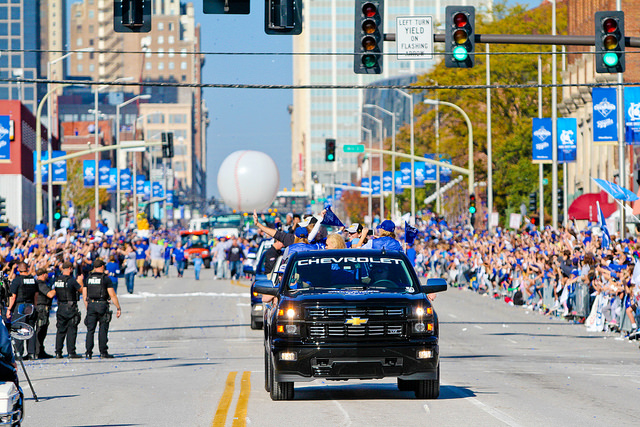 The Kansas City Royals World Series champions victory parade in Kansas City was massive.  Original expectations where 200,000 people.  Many believe the number was much higher.  This was the parade of all parade which caused a traffic gridlock and memories for many that will last a lifetime.  Here are some pictures from the event. […] 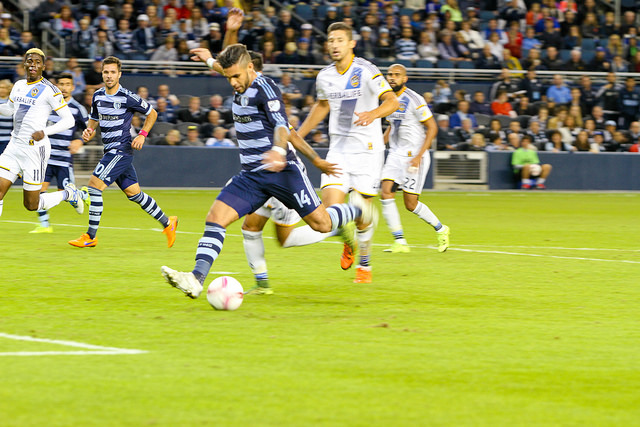 Sporting Kansas City clinched a postseason berth for the fifth straight season on Sunday with a 2-1 victory over the LA Galaxy on the final day of the MLS regular season. The club will open the playoffs at the Portland Timbers on Thursday (9 p.m. CT on UniMas and 38 the Spot) in the Western […] 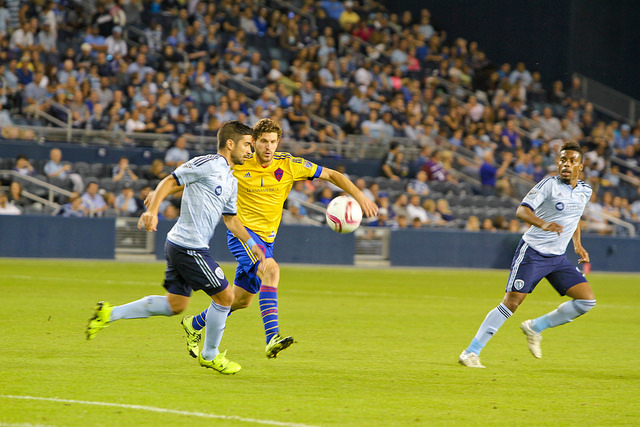 Sporting Kansas City suffered the team’s second home loss of the 2015 campaign on Wednesday, falling 2-0 to the Colorado Rapids at Sporting Park. The defeat leaves Sporting KC in sixth place in the Western Conference and in pursuit of a playoff berth on the season’s final day when the club hosts the reigning MLS […] 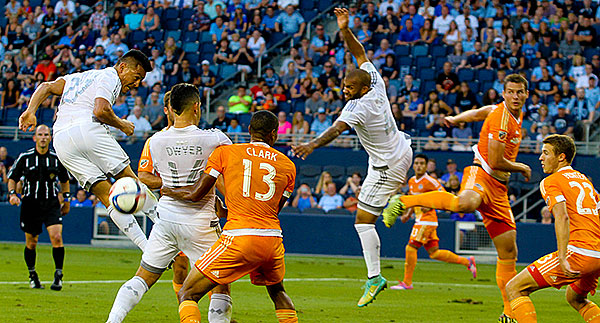 Here are some pictures from US Open Cup quarterfinals match between Sporting KC and the Houston Dynamo.  The match was exciting and the players where pulling out all the tricks to advance in the tournament. Sporting Kansas City will now return to the road for a precursor of the U.S. Open Cup semifinal when they take […] 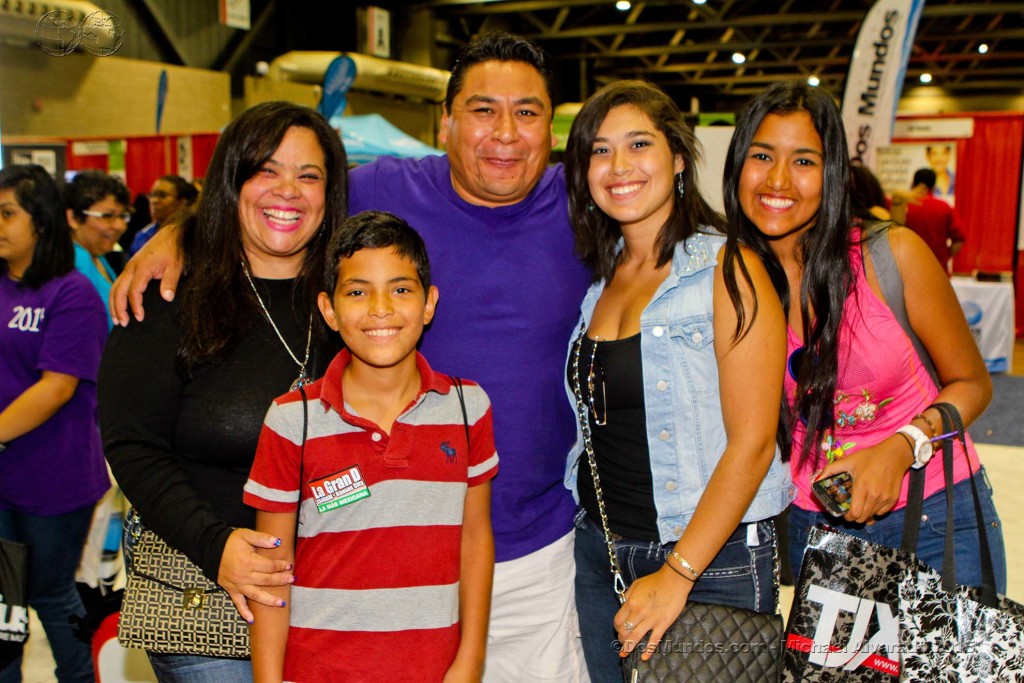 Here are some pictures from the 2nd day of the NCLR Family Expo in Kansas City. Remember to navigate pages at bottom of gallery. Don’t forget to share our link with your friends on Facebook and follow us on Instagram [flickr_set id=”72157655389129479″] NAVIGATE PAGE GALLERY ^ 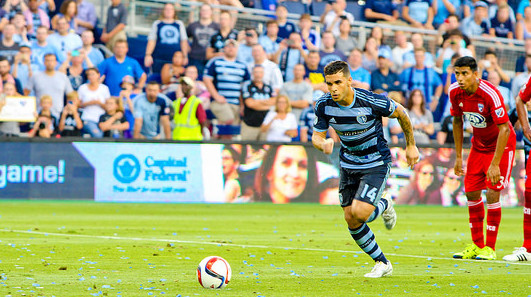 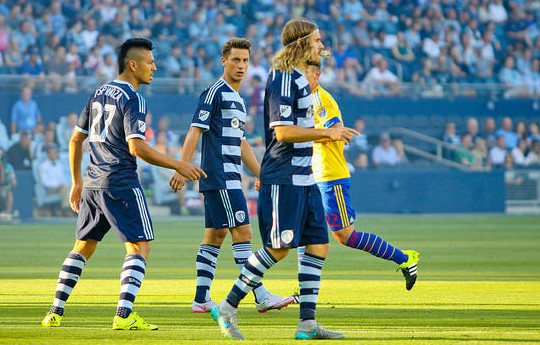 Sporting Kansas City defeated the Colorado rapids this weekend and the game marked the return of Chance Meyers. Don’t forget to share with your friends and follow us on Instagram [flickr_set id=”72157655163872152″] 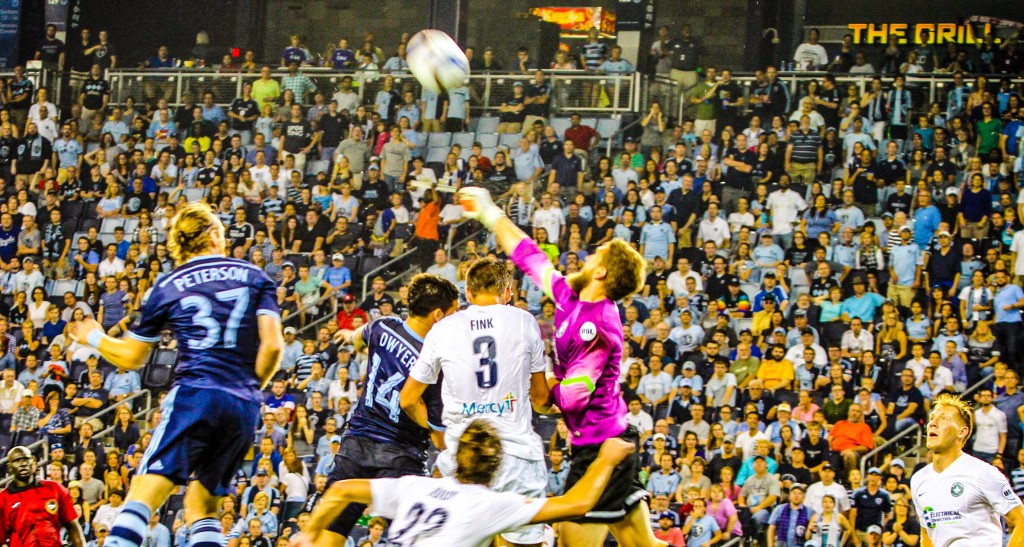 Sporting Kansas City advanced to the Round of 16 in the 2015 Lamar Hunt U.S. Open Cup with a 1-0 victory over St. Louis FC on Tuesday at Sporting Park. Graham Zusi scored the game’s only goal, heading home a cross from Benny Feilhaber in the 70th minute, while Tim Melia earned his fourth straight […] 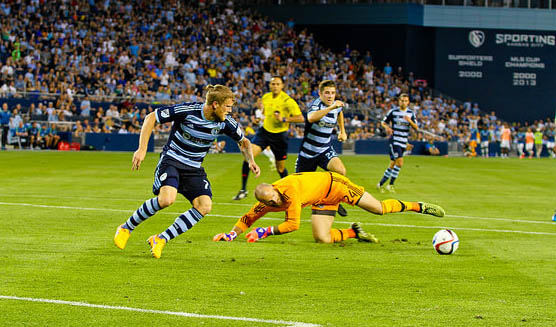 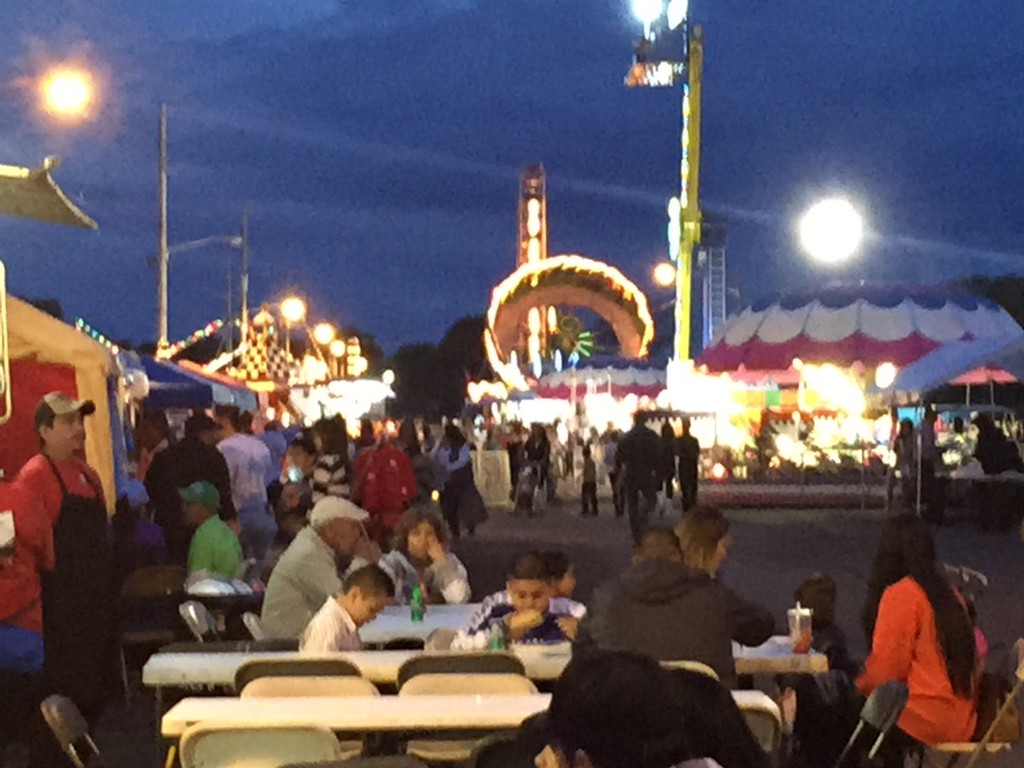 Here are some pictures from today’s carnival which got a great break from the weather. Over 8000 people weathered the short rain showers today and enjoyed some great music great food and classic carnival rides.