Bioplastics use on the rise as people demand greener alternatives 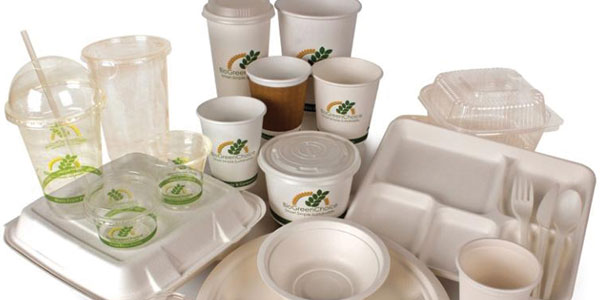 By Roberta Pardo With an ever-increasing need to address the damage plastic is doing to the world’s oceans, scientists are trying to find alternative greener plastics – a.k.a., bioplastics. Bioplastics are plastics made from plant sources such as sugar cane, sweet potato, hemp oil, cornstarch and soybean oil, rather than petroleum. According to industry experts, […] 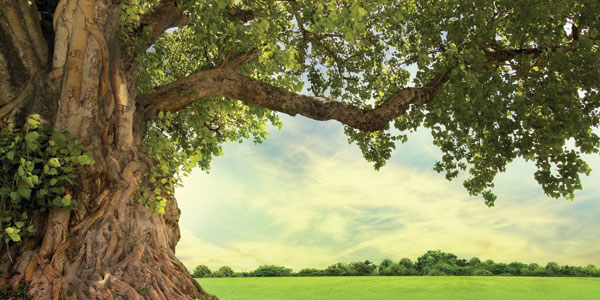 By Roberta Pardo Trees might have something in common with humans: a “heartbeat.” A recent study published by Aarhus University in Denmark found that at least some trees seem to have a “heartbeat” that has a similar purpose to a human’s — pumping fluid throughout the tree’s “body.” The key difference between a human’s pulse […] 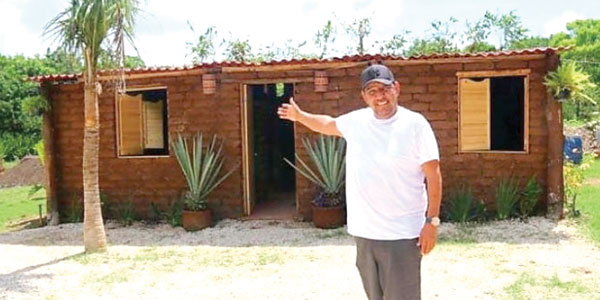 By Chara Omar Vazquez Sanchez might have a solution to sargassum seaweed problem. Seaweed is accumulating on beaches. According to a story published recently by Forbes, more than 650,000 tons of algae have washed up on shore in Cancun this year alone. As Forbes also reported, Mexican President Andres Manuel Lopez Obrador has contributed more […]