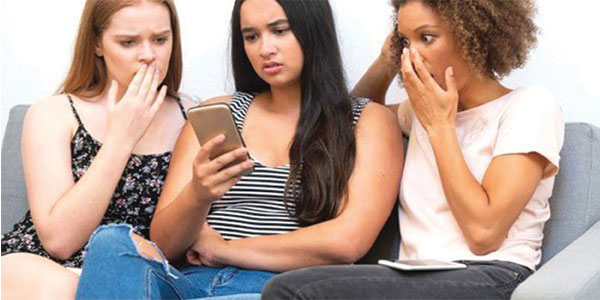 By Yanis De Palma Social media has helped connect the world. However, it has also made it easier for bullying to happen, endangering teens’ mental health. According to the Centers for Disease Control and Prevention, suicide rates for teens have risen as their social media usage has surged. A 2018 study revealed that teen suicides […] 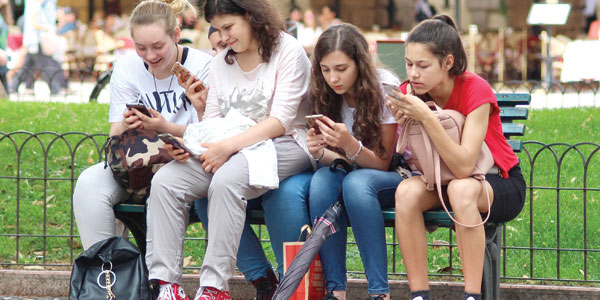 Music and teens, the best antidote against depression 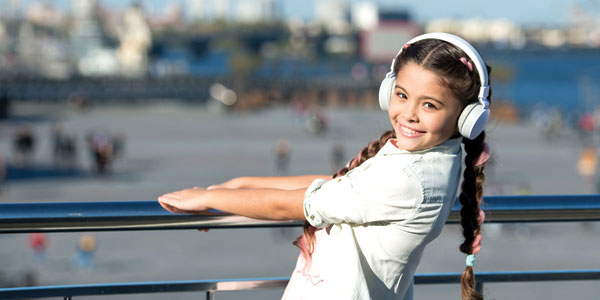 Music is everywhere, and today’s tech-enabled world makes it easy to enjoy the sounds of your favorite artists and storytellers no matter where you go. “In the connected world we live in, consumers want to be able to listen to their favorite music and podcasts wherever they are and however they choose to listen, whether […] 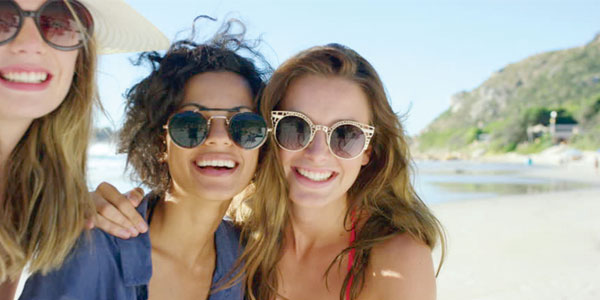 Make your family’s learning adventures more memorable by encouraging kids to capture their experiences on paper. The practice of communicating on paper can help lock in memories, plus it’s a clever way for kids to practice practical skills in an engaging and productive way. Adjust these ideas as needed to match the ability level of […] 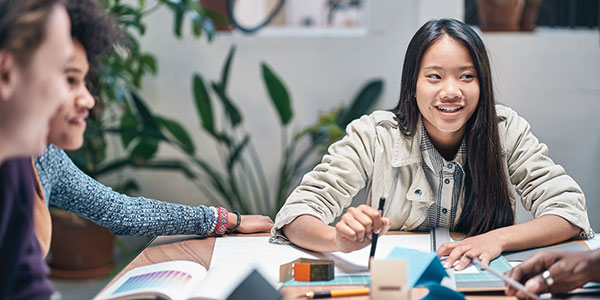 “Ghosting”: What it is and what to do about it 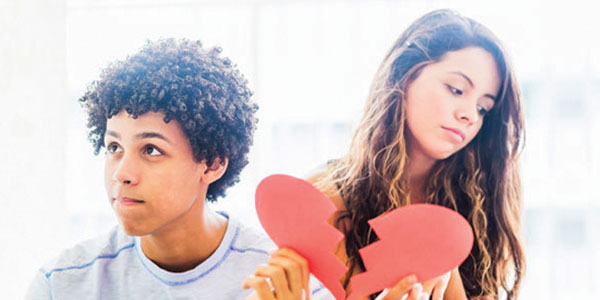 Commentary by Melissa Arroyo Thanks to modern technology and a plethora of dating applications to meet people from the comfort of your home, the number of possibilities for finding a significant other have expanded. So have the frustrations of navigating all the new dating waters out there. One frustration is “ghosting,” a common trend where […]