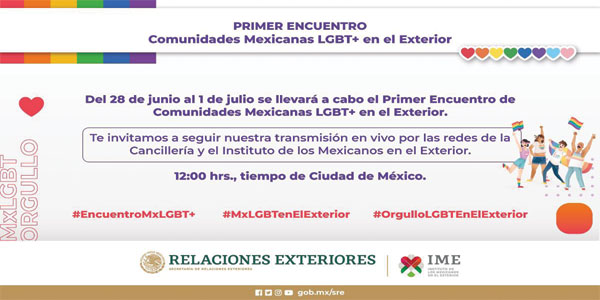 From June 28 through July 1st the First Meeting of LGBT+ Mexican Communities Abroad will take place with the participation of experts, allies, and activists from more than 40 cities in the United States, Canada, Brazil, Colombia, Honduras, Paraguay, Puerto Rico, Venezuela and the hosting country, Mexico.This encounter aims to make visible the daily promotion […]

With the return of scorching summer temperatures, it’s time to revisit safety protocols for preventing hot car deaths and illness. It’s only June, but already four children across the nation have died from vehicular heatstroke.Clearly, while education is valuable, it isn’t enough, say safety experts. Despite decades-old public safety education and raising awareness about hot […] 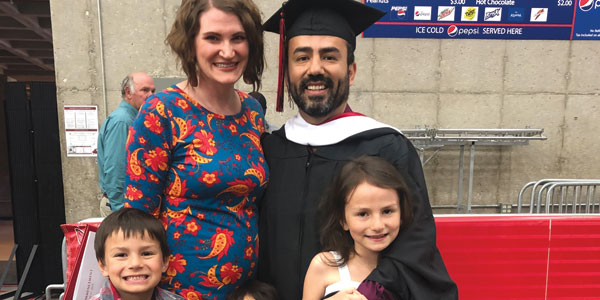 By Angie Baldelomar From an early age, Fernando Navarro loved music.Navarro learned to play the guitar and piano by himself. Music education is not prominent in public schools in his native Mexico.Later, he discovered his other passion: teaching.Born and raised in Guadalajara, Jalisco, Navarro has found a way to combine both passions as a music […]