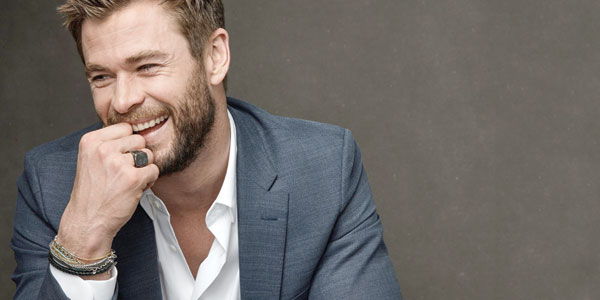 Remembering 2017: The year in sports 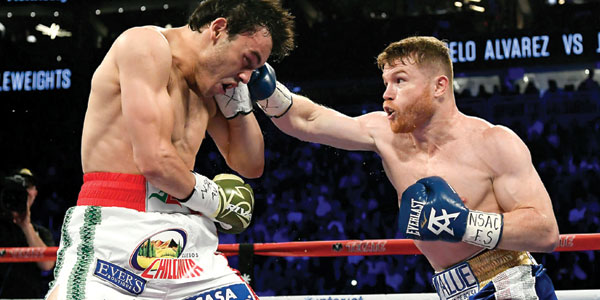 From Staff and Media Reports January The Kansas City Chiefs opened 2017 by finishing their 2016 regular-season schedule, defeating the then-San Diego Chargers 37-27 on Jan. 1 at Qualcomm Stadium. Clemson University defeated the University of Alabama 35-31 on Jan. 9 at Raymond James Stadium in the College Football Playoff National Championship game. The […] 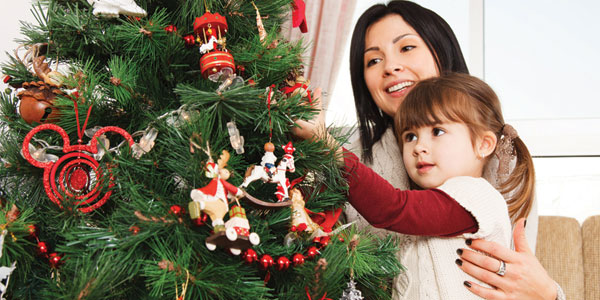 By Yanis De Palma Christmas is a religious and cultural celebration that incorporates Christian, ancient pagan and modern-era secular traditions into the festivities. Some of the most popular Christmas traditions include the following: *Santa Claus: Santa Claus is partly based on St. Nicholas, a Greek bishop who lived during the third and fourth centuries and […] 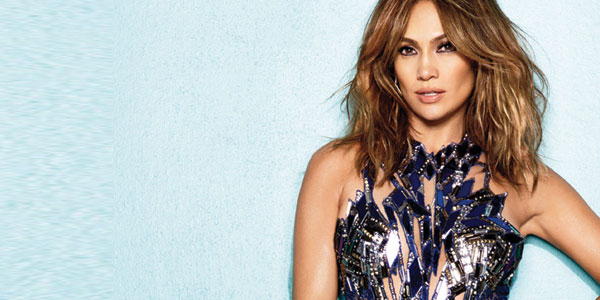 The cycle of domestic violence 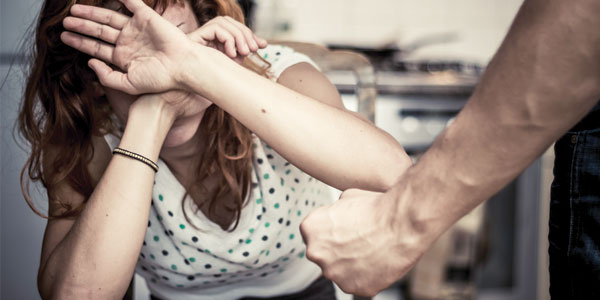 Commentary by Carey Juez-Perez, Licensed Clinical Social Worker Abusive relationships often follow a pattern, known as the “cycle of domestic violence.” Although the cycle might look different in every relationship, three stages take place repeatedly in abusive relationships. The first stage is “tension building.” This begins when tempers flare and anger increases over domestic issues, […] 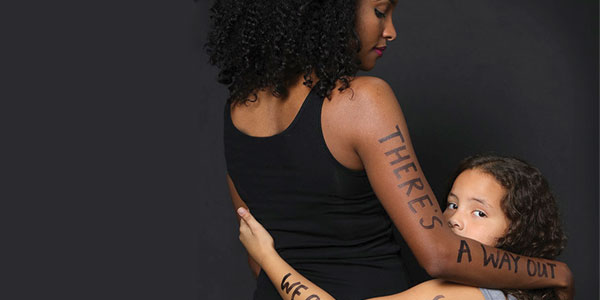 By Nick Moreno The horrors of domestic violence will affect one in three women during their lifetime, according to the National Coalition Against Domestic Violence. Additionally 20 people per minute are physically abused by an intimate partner, and 19 percent of all domestic violence involves a weapon. Hope House exists to help those victims. Its […] 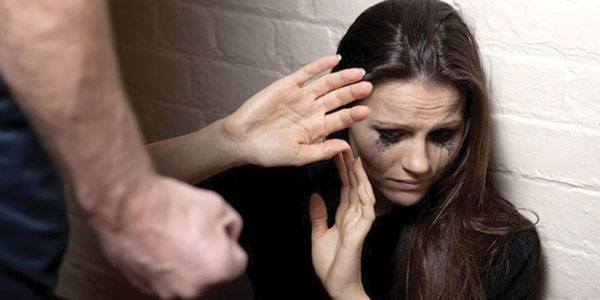 Interview by Tere Siqueira Dos Mundos supports October as Domestic Violence Awareness Month. As a show of that support, the newspaper presents the following transcript of a recent interview with Natividad Jimenez, who shared her story of being a victim and survivor of domestic abuse: Dos Mundos: Tell us a little about how your relationship […]

How to improve communication with your significant other 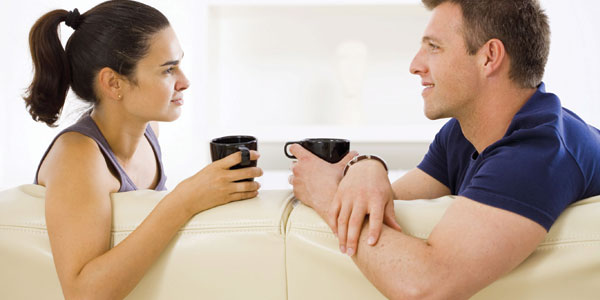 Commentary by Melissa Arroyo You’ve probably been frustrated if you’ve ever asked your significant other to take out the trash or pick up the kids from school, only to end up doing the job yourself. How you communicate your frustration with your partner afterward is important. The way you express yourself could get your point […]

Therapy can help navigate the stress of divorce 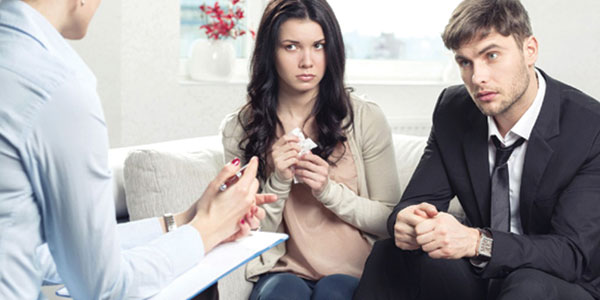 Commentary by Chara Divorce is stressful. Recovering from a divorce requires time. Therapy is a good way to find relief during the pains of the recovery process. If you’re going through a divorce – or you’re considering a divorce – and are considering therapy, you might find help in the following ways: *Before the divorce: […]

How to interact with your newborn 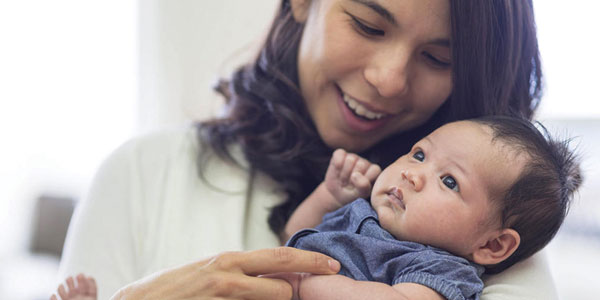 Commentary by Carey Juez-Perez Finding ways to interact with a newborn can be difficult. However, providing some basic interaction with your new baby can encourage development and strengthen the parent-child bond. Here are a few activities to try with your newborn: *Tummy time: This activity helps newborns develop their neck and back muscles, which are […]