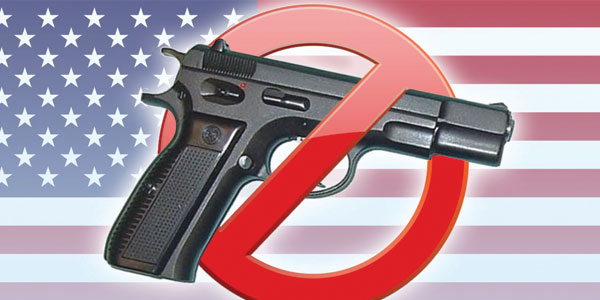 Here are some of the recent stories that have made national and international headlines: *Federal, state lawmakers discussing stricter gun-control laws: As multiple news agencies have reported, the Feb. 14 mass shooting at a Miami area high school has sparked the Florida Legislature to consider legislation that would change the state’s gun laws. According to […] 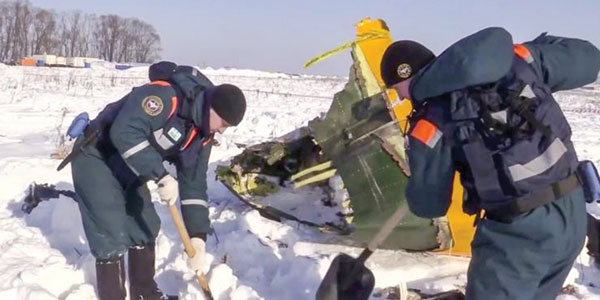 *U.S. gov’t up and running again: Early on Feb. 9, President Trump approved a budget proposal, ending a federal government shutdown that had lasted several hours. The shutdown took effect at midnight because Congress and the president hadn’t approved the proposal by then. According to the Washington Post, the U.S. Senate passed the bill 71-28 […] 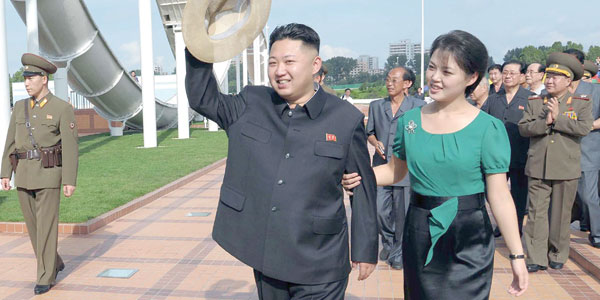 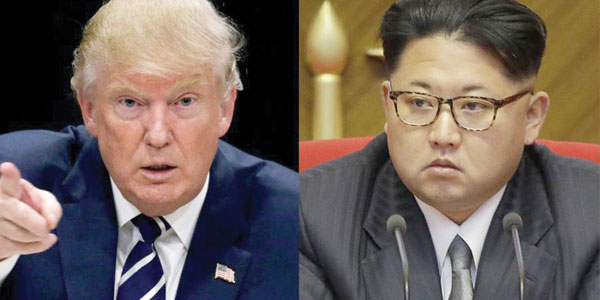 By Tere Siqueira *Conversation between North and South Korea: Under Kim Jong-un’s orders, North Korea made its first call in two years through a hotline to South Korea. The 20-minute call is seen by some political experts as a diplomatic breakthrough in restoring a channel for direct dialogue between the two nations. *Continuing tensions between […]