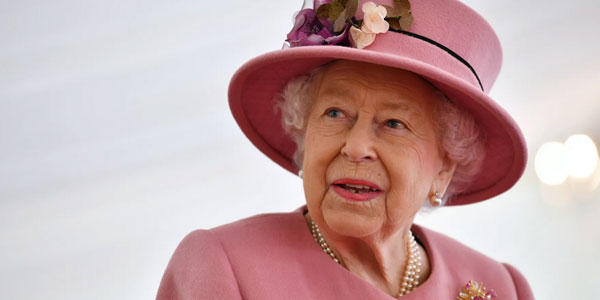 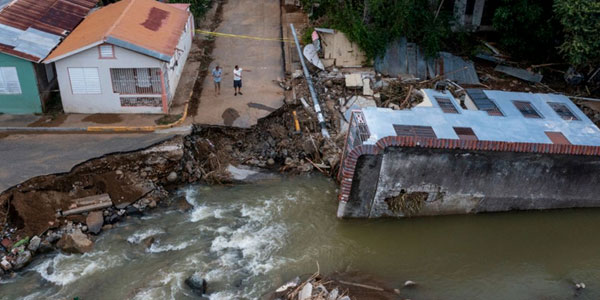 By Chara On Sunday (Sept. 18), Hurricane Fiona hit Puerto Rico – roughly five years after the island had been hit by Hurricane Maria. According to Power Outage, all the country lost power on Sunday. Several Puerto Rican nationals living in the United States reported their families were without power. “My family lives in Puerto […] 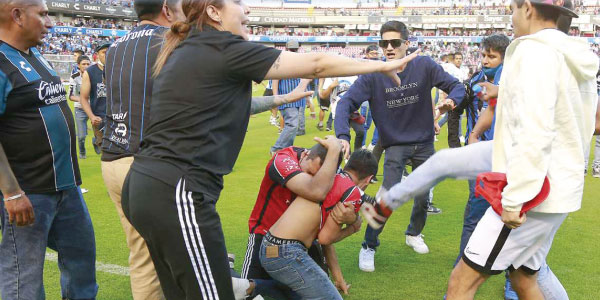 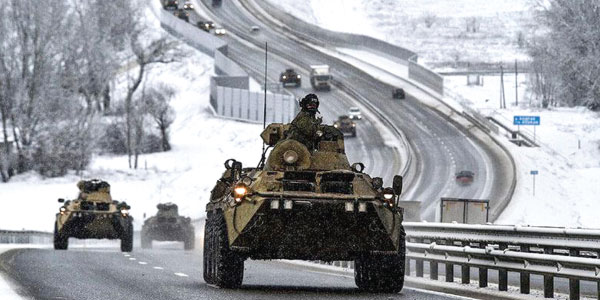 Russia announced Tuesday (Feb. 15) it was pulling back its troops near Ukraine and welcoming talks with the West, in an attempt to ease tensions around Ukraine, multiple media outlets reported.The United States and its allies, however, said they needed evidence of the troop movements before completely believing the threat of a Russian invasion to […]