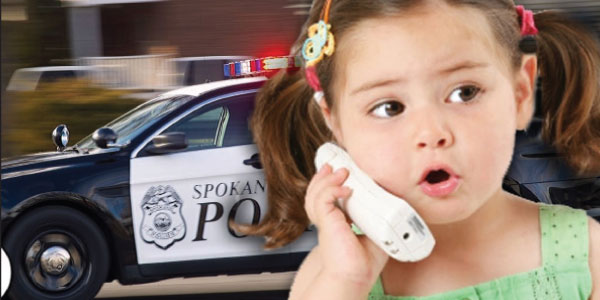 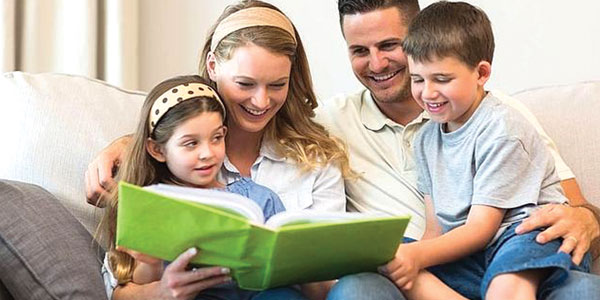 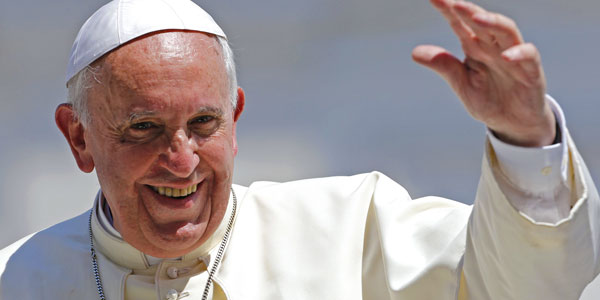 “Against the judgment of the Venezuelan church itself, the Vatican has wanted to be present at the inauguration of Nicolas Maduro, which has been almost universally catalogued as illegitimate and with very few representatives from other countries.” —Carlos Esteban (Infovaticana). When Pope Francis was chosen and began to take certain measures, show his simplicity and […]

Dra. Nancy Álvarez: Why does our partner’s behavior hurt us so much? 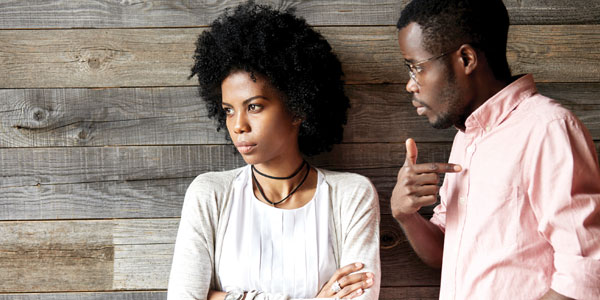 Dra. Nancy Álvarez: Marriage is only for adults 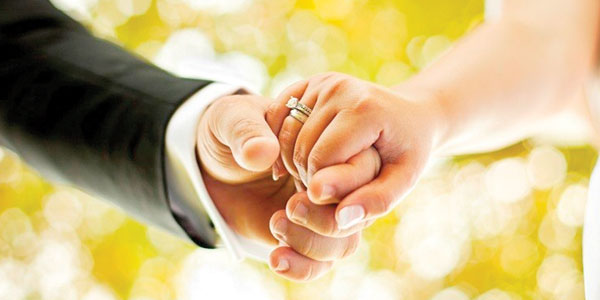 During one of my shows, “¿Quién tiene la razón?” (“Who is right?”), I watched a mother and daughter and realized how, over and over again, children recycle their parents’ behaviors. The mother cried because her daughter was in love with a guy “just like her dad.” She begged me to convince her daughter to leave […] 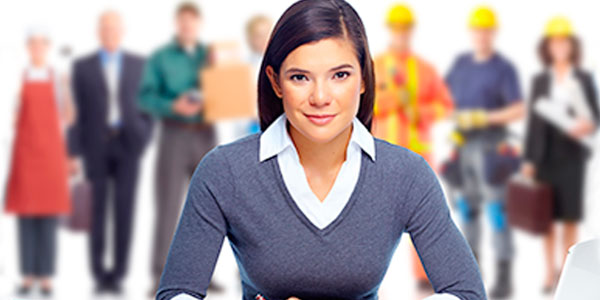 The majority of households worldwide are maintained by a woman in the economic and emotional aspects. We achieved women’s liberation, but we forgot to push men to do the men’s liberation and in the middle we got stuck: freed, ready, but with excessive work, tension and anxiety disorders. We make good money but we get […]

Dra. Nancy Álvarez: The three stages of a couple 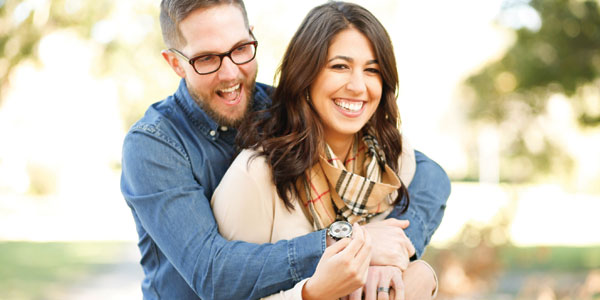 By Dra. Nancy Álvarez The man-woman couple relationship has evolved and changed like every living being. The couple is a different entity from the two sides that are part of it. It grows and evolves, going through three stages. Look around you and you’ll find many couples that have stayed in the first stage. Traditional […]

Dra. Nancy Álvarez: What goes through the mind of a cheater? 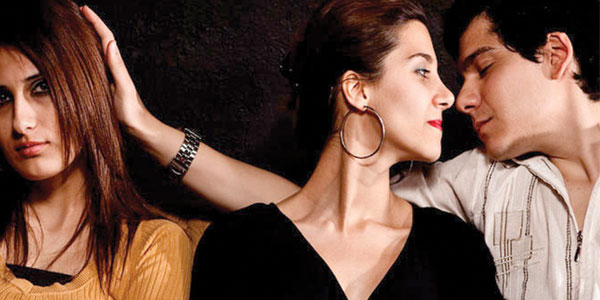 I arrive to the nightclub and see him. I like that man. We stare at each other. Finally, he asks me to dance and he dances like the angels. He starts talking. Thinks like I do regarding life and even sex. From being two strangers, we become two people who feel we have known each […]

Dra. Nancy Álvarez: What to do with the arrival of a little sibling?

The arrival of a new family member requires an adjustment for everyone, especially for the younger family members. For parents, the reactions of the older siblings can be frustrating, and they don’t always know how to proceed. In the haste and bustle, they forget that it is normal for the other child to be jealous […] 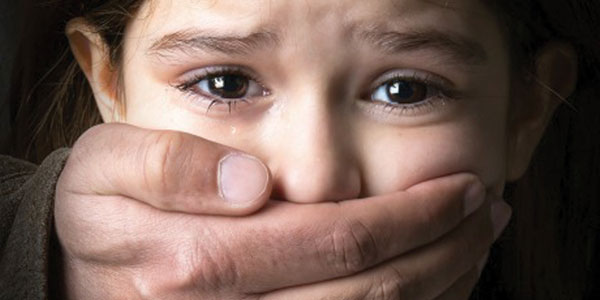 Incest is sexual abuse in a relationship of power. It is the betrayal of trust what harms the child, who can be a victim of the father, mother, grandfather, an uncle or other family members. Remember that incest not only refers to blood family ,but also to love ties, to the link the victim has […]