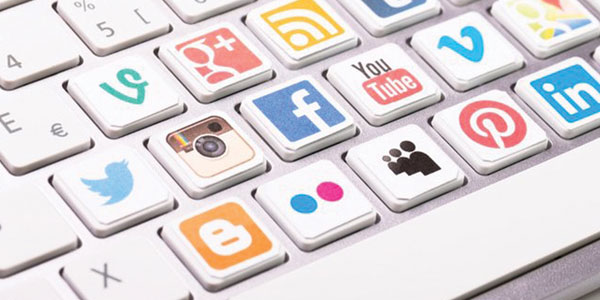 Analysis by Yanis De Palma We all know we are being manipulated every time we shop. Still, it can be surprising to see the true extent of mind games being played on us by marketers. Some of the more common insidious and inescapable marketing tactics that companies use to prompt consumers to buy more stuff […] 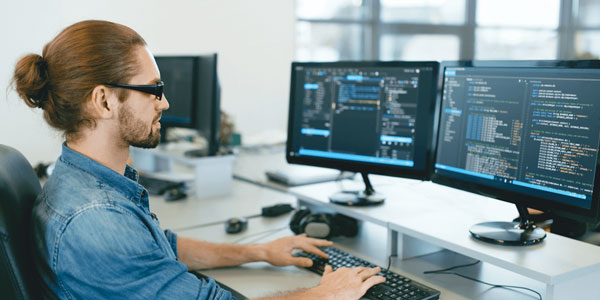 Analysis by Tere Siqueira For many Americans, a new year means pursuing a new job or career. According to U.S. News and World Report, some of the best jobs for 2019 and beyond include the following: *Software developer: Steadily in demand since last year, software developers work on aesthetics and analytics to create and troubleshoot […]

WhatsApp to include ads in Status feature 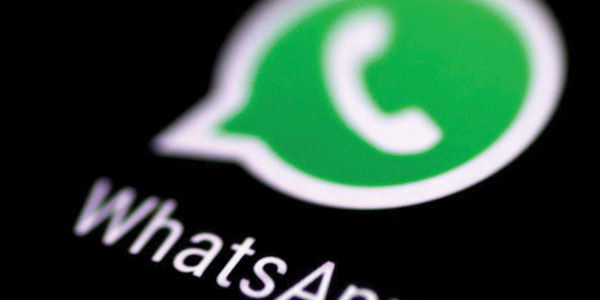 By Tere Siqueira An app that has operated as an ad-free platform since its inception will soon begin displaying commercials. In 2019, commercials will begin appearing in the Status feature of WhatsApp, as multiple news agencies have reported. Launched in 2017 and inspired by the Snapchat app, WhatsApp Status allows users to share photos or […]

Smart-technology for diabetes self-care is available 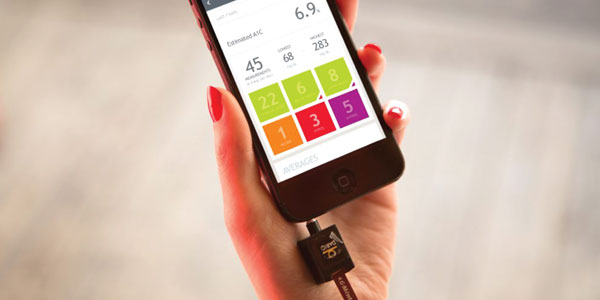 By Tere Siqueira According to the U.S. Centers for Disease Control and Prevention, more than 100 million American adults are living with diabetes or prediabetes. However, as the illness continues to affect Americans, the technology and devices available to help patients manage their diabetes continues to grow. Some of the most common smart-technology for managing […] 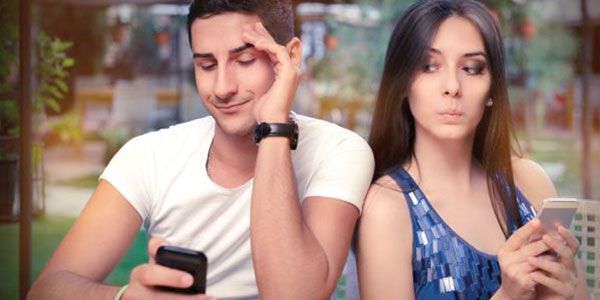 By Angie Baldelomar Technology has, undoubtedly, revolutionized how people live, including how they start and maintain romantic relationships. It also has created new ways to cheat when they’re in relationships. According to an article by the Washington Post, “digital cheating” or “remote infidelity” – that is, emotional cheating via social media or smartphone – is […] 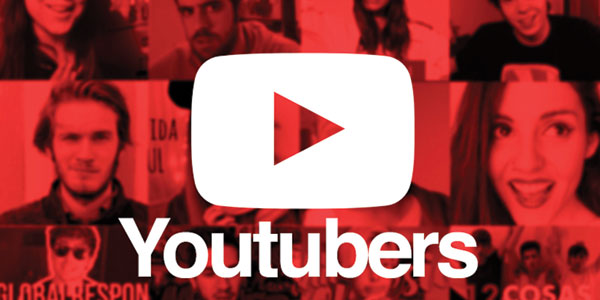 Commentary by Katherine Diaz YouTube family vlogs have become more popular in recent years, as their content has attracted viewers of all ages. As of Jan. 24, there were more than 30 million daily active YouTube users, according to OmnicoreAgency.com, with the average viewing session lasting 40 minutes. That means there are many daily users […]

How to start a “smart home” 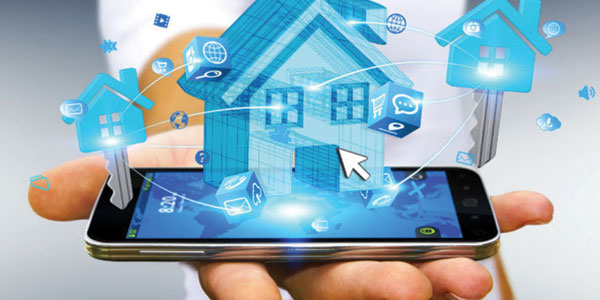 Commentary by Chara Technology has changed our lives in many ways in recent years. Specifically, recent telephone-related creations have radically changed our lives. First, there was the smartphone, which has changed how we share and receive information. Now, because of smartphones, “smart homes” are becoming commonplace. Every appliance in your house can be controlled by […] 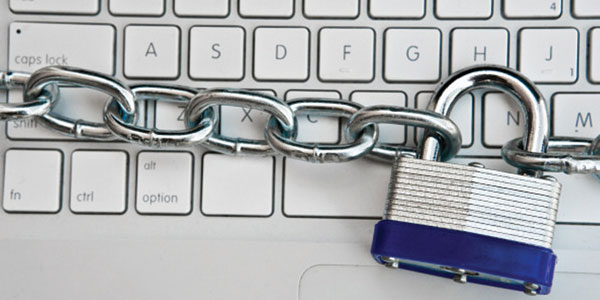 Commentary by Chara Cyber-stalking and online identity theft happen more often than you might think. According to statistics from the Symantec Corp., a cyber-security company, more than 500 million digital identities were stolen in 2015 and digital scams increased by 200 percent. To protect your identity and privacy online, try the following tips: *Don’t reveal […] 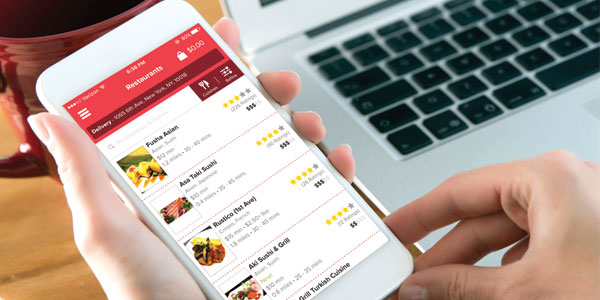 By Katherine Diaz Food delivery apps have become must-haves for those consumers who want quick, hearty meals brought to their homes. In recent years, food delivery apps have grown in popularity. Several major food chains have noticed the positive reactions from customers and jumped on board to provide service via mobile apps. According to Gia […] 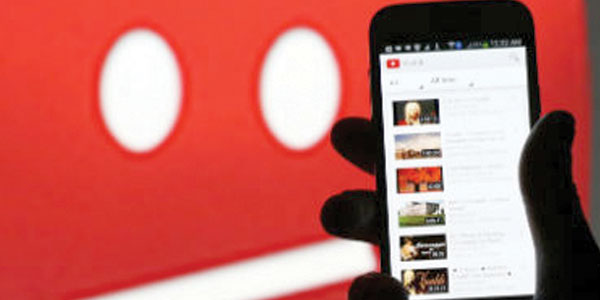 YouTube, the Google-owned video streaming platform, believes highly in its community guidelines. When a user accesses its platform, that user is becoming part of a community. As with any community, users must treat it with respect and responsibility if the goal is to stay around for the long term. And as with any community, you […]