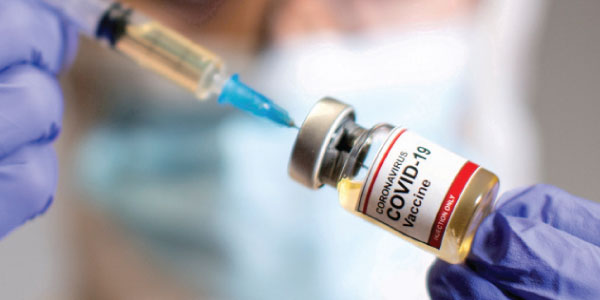 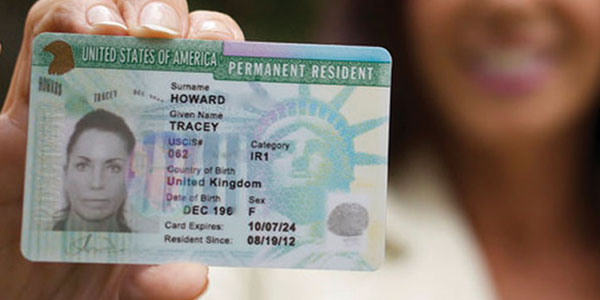 A few months ago, hope was lost in Kansas City. Liliana and her husband were discouraged because, after consulting with different lawyers, they were told that they could not continue with her case due to a small complication with her entry documents.During their first meeting, Liliana told attorney Piedra about her situation and what other […] 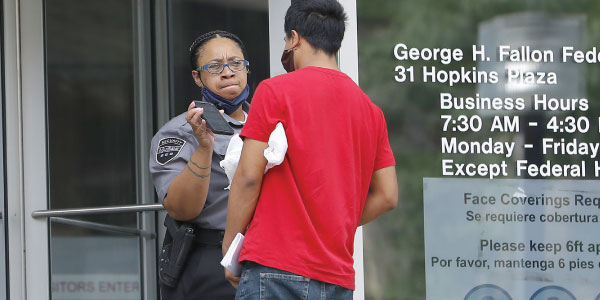 U.S. expands temporary work permits for some U visa applicants 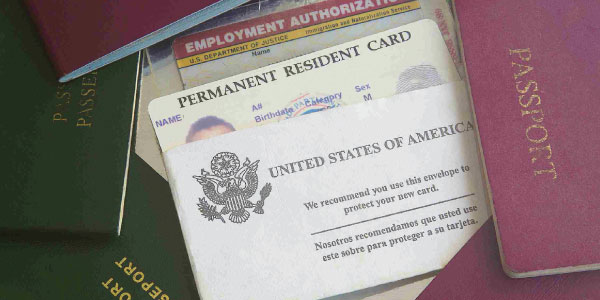 By Roberta PardoThe Biden administration announced Monday (June 14) that it will speed up the process of issuing temporary work permits and deportation relief to some immigrants who are crime victims while their visa cases are pending, multiple media outlets reported.The change will benefit immigrants who have applied for the U visa, a program with […] 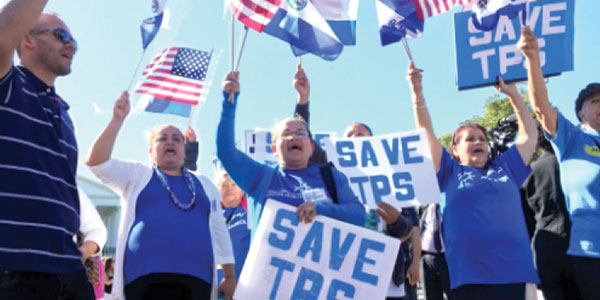 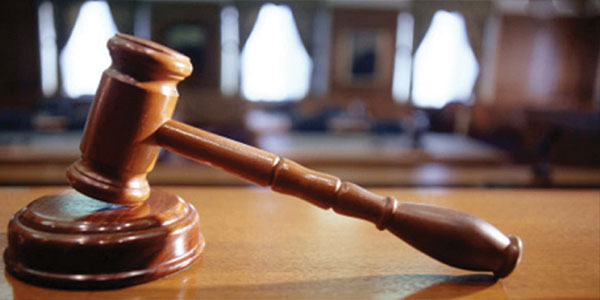 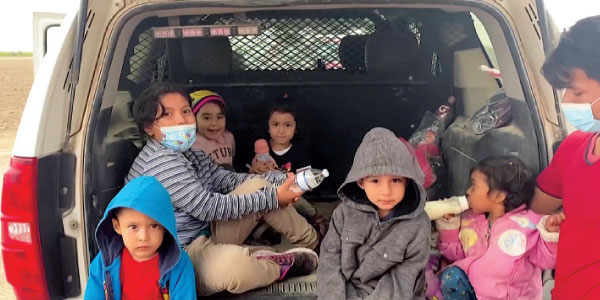 By Roberta Pardo New government data published by CBS News revealed the United States was housing approximately 15,500 unaccompanied migrant minors, including 5,000 teenagers and children stranded in Border Patrol facilities not designed for long-term custody.Unaccompanied children are spending an average of 136 hours in Customs and Border Protection (CBP) custody, well beyond the 72-hour […]

Migrant crisis deepens at the border 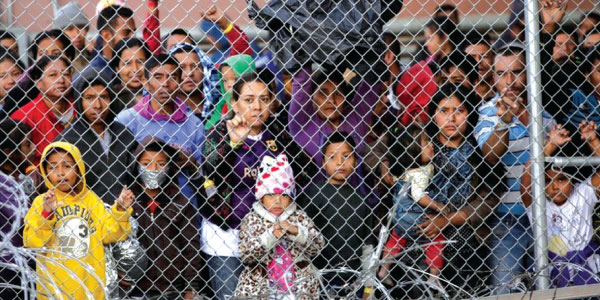 By Roberta Pardo The migrant crisis continues to deepen at the border.For the past several weeks, the Biden administration’s attention along the Mexico border has been consumed by the record numbers of migrant teens and children crossing into the country without their parents. The rate far exceeds the government’s ability to care for them.As they […] 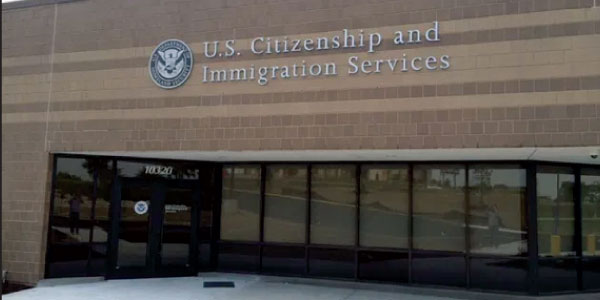