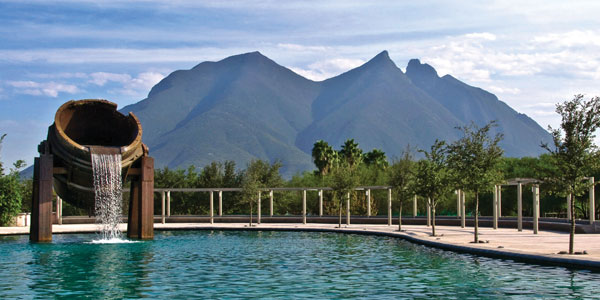 By Tom Sawyer Welcome tourists! In this edition, we have to talk about a city in our country that was the first capital of California and remained like such for more than 70 years. We are talking about Monterey, California. Founded in 1770, it has a population density of a little over 30,000 inhabitants. From […] 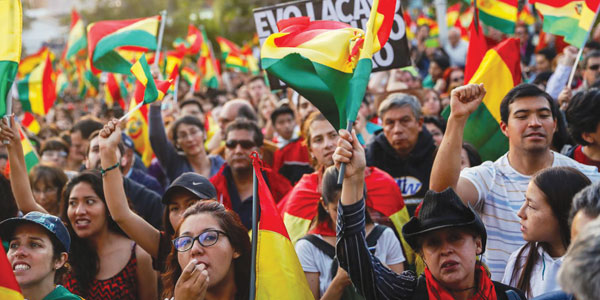 By Roberta Pardo Protests in Bolivia against alleged electoral fraud have entered their second week. On Monday (Oct. 28), street battles broke out between supporters and opposers of President Evo Morales, leaving dozens injured. Pro- and anti-Morales demonstrators clashed in La Paz, forcing the police to use tear gas to try to disperse the clashes, […] 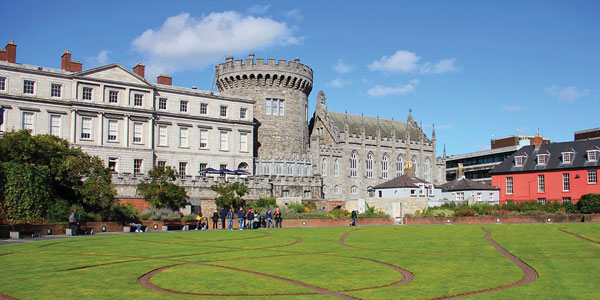 By Tom Sawyer Welcome tourists! In this edition we will talk about Dublin, Ireland, a city founded by Vikings and that is currently the capital of their country. Founded around the year 841 by the Vikings, in order to use it as a military base and slave trade center. It has a population of just […] 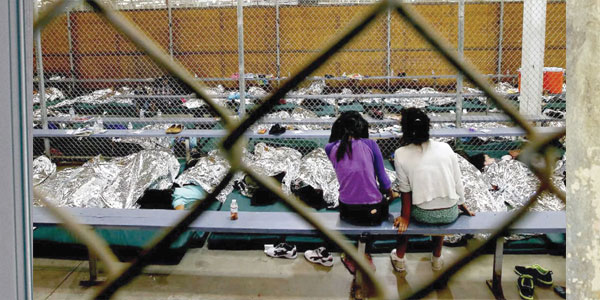 July Leftist candidate Andres Manuel Lopez Obrador was declared the winner of Mexico’s presidential election, held on July 1. According to the results reported by the Instituto Nacional Electoral, Obrador received 53 percent of the vote, followed by Ricardo Anaya with 22.5 percent, Jose Antonio Meade with 16.2 percent and Jaime Rodriguez Calderon with 5.2 […] 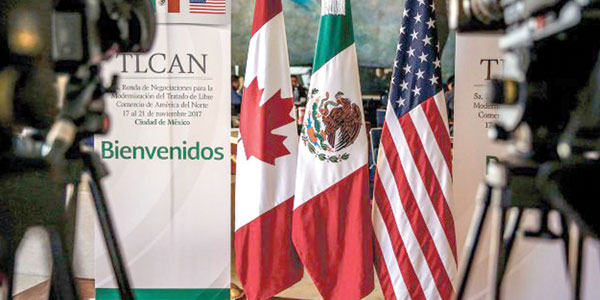 By Chara U.S. Commerce Secretary Wilbur Ross foresees a happy ending to the talks between the United States and Mexico over the North America Free Trade Agreement (NAFTA). “Our immediate, most close-to-completion negotiations are with NAFTA, particularly with Mexico,” Ross was quoted recently by Yahoo! News and other media organizations as saying. U.S. President Donald […] 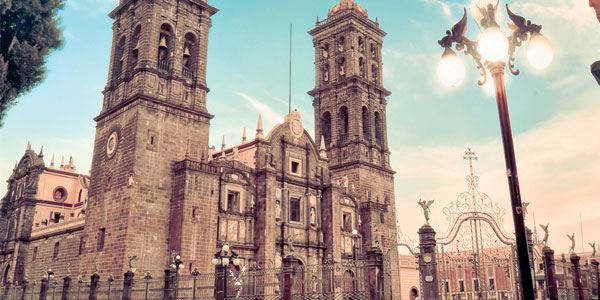 Welcome tourists! In this edition, we will talk about the fourth largest city in Mexico and without a doubt one of the most beautiful. We refer to Puebla, Mexico, where the famous “battle of May 5” took place. City founded in 1531 by the Spaniards and where most of them lived, so it took little […] 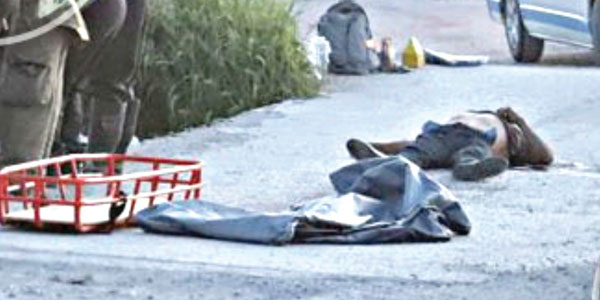