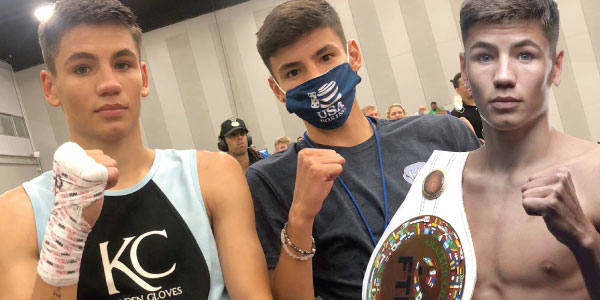 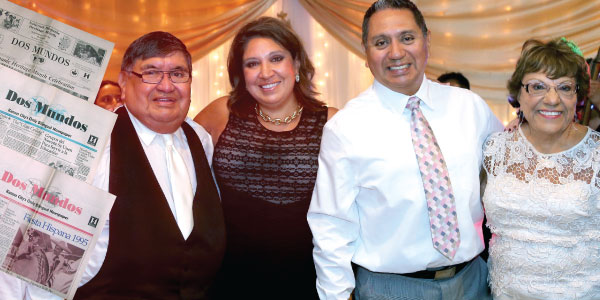 Compilation by Chara For Dos Mundos’ 41st anniversary, we present the following fond memories from some of our staff:“We used to print pictures of weddings and ‘quinceaneras’ (quinceañeras in Spanish 15th birthday celebration for a girl). We distributed the paper in different grocery stores and people were at the stores, ready to pick up copies […] 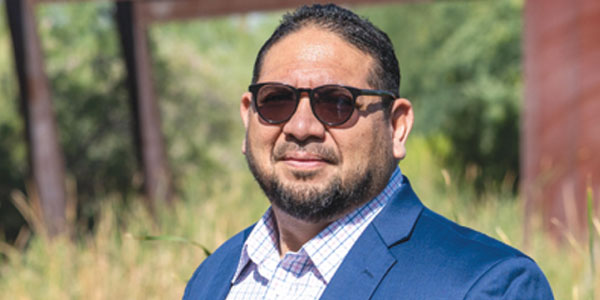 The Kansas City area’s Hispanic community is mourning the loss of one of its leaders.Genaro Ruiz, a part of Kansas City, Missouri’s Westside community for many years, died March 30 at age 48 in Phoenix, accompanied by his family. Known for his volunteer work and support to Hispanic community members for the past 25 years, […] 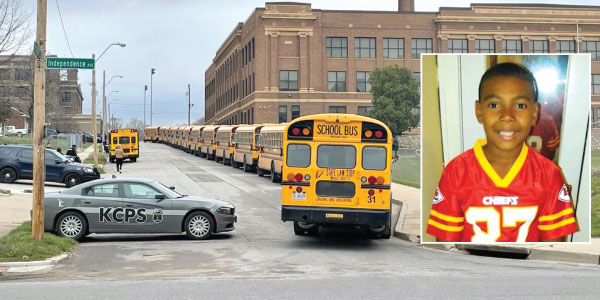 Story by Chara and photo cortesy by Jonathan Goede/KSHB 41A suspect has been charged in the stabbing death of Manuel J. Guzman, a 14-year-old student at Northeast Middle School (NEMS) in Kansas City, Missouri.As multiple media outlets reported, Guzman died at Children’s Mercy Hospital hours after being attacked April 12 in a school bathroom. The […] 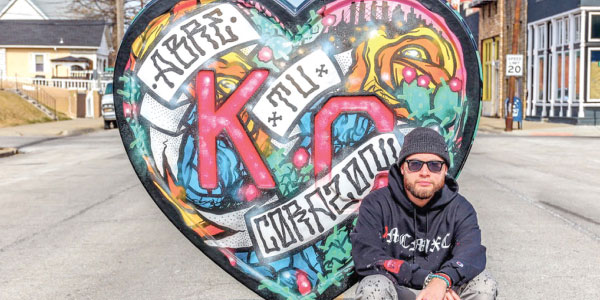 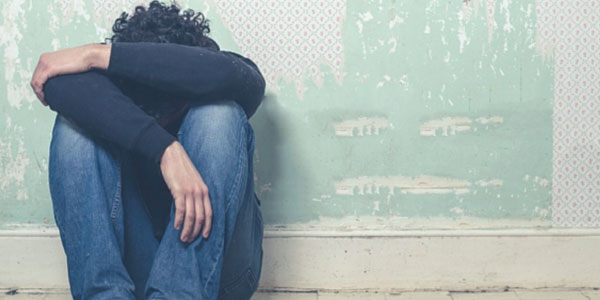 By Tere Siqueira Oscar Ramirez has a happy marriage and a fulfilling life.Living that life, however, has meant learning to live with the trauma of being abused as a child.In observance of April as National Child Abuse Prevention Month, Ramirez has agreed to share his story with Dos Mundos.Now 33, Ramirez said he was sexually […]

University Health partnered with TACC and Westside CAN Center to provide Covid-19 Moderna booster vaccine to seniors of the Westside. 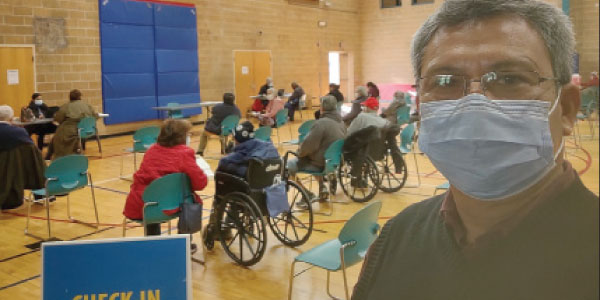 On Wednesday December 8th from 9 am to 12 noon, University Health (formerly Truman Medical Center) partnered with Tony Aguirre CC and Westside CAN center to provide Covid-19 Moderna booster vaccine to seniors of the Westside.“We are so grateful with Tony Aguirre Community Center that continues supporting these clinic days in the Westside and also […]

Our Lady of Guadalupe: History and celebrations 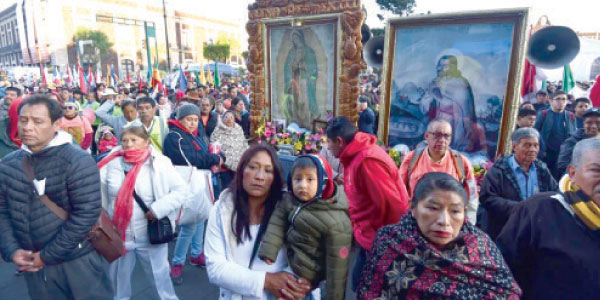 By Chara Many Catholics are honoring Our Lady of Guadalupe this week.On Dec. 12 every year, millions of people attend church to honor her and bring her flowers. In addition, in Mexico, many Mexican celebrities sing mananitas (mañanitas in Spanish).The tributes stem from the story of Our Lady of Guadalupe appearing in 1531 to Juan […] 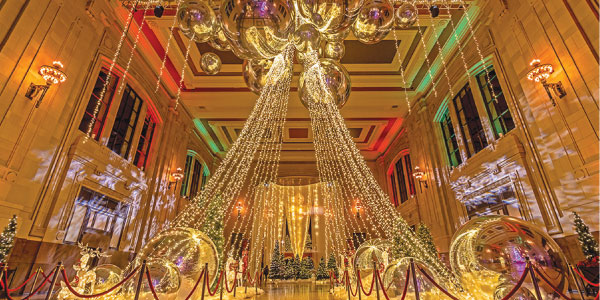 Commentary by Tere Siqueira  It is Christmastime again.Across the Kansas City area and elsewhere, families are decorating their homes and businesses with lights and bringing some much-needed holiday cheer. They also are attending Christmas-themed events.If you are looking to go out to celebrate the holidays, fortunately, there are plenty of area options. They include the […] 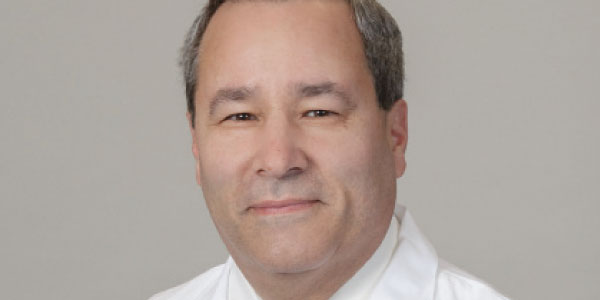 By Tere Siqueira Dr. Anthony Gutierrez is filling a new position with CenterWell Midtown on East Armour Boulevard.Recently, the bilingual internist joined as a staff physician at the Kansas City, Missouri, facility. He will offer bilingual care for seniors who are more comfortable speaking Spanish.Gutierrez, who studied at the University of Missouri-Kansas City and completed […]